Lil Boosie Throws Up On Stage In NYC 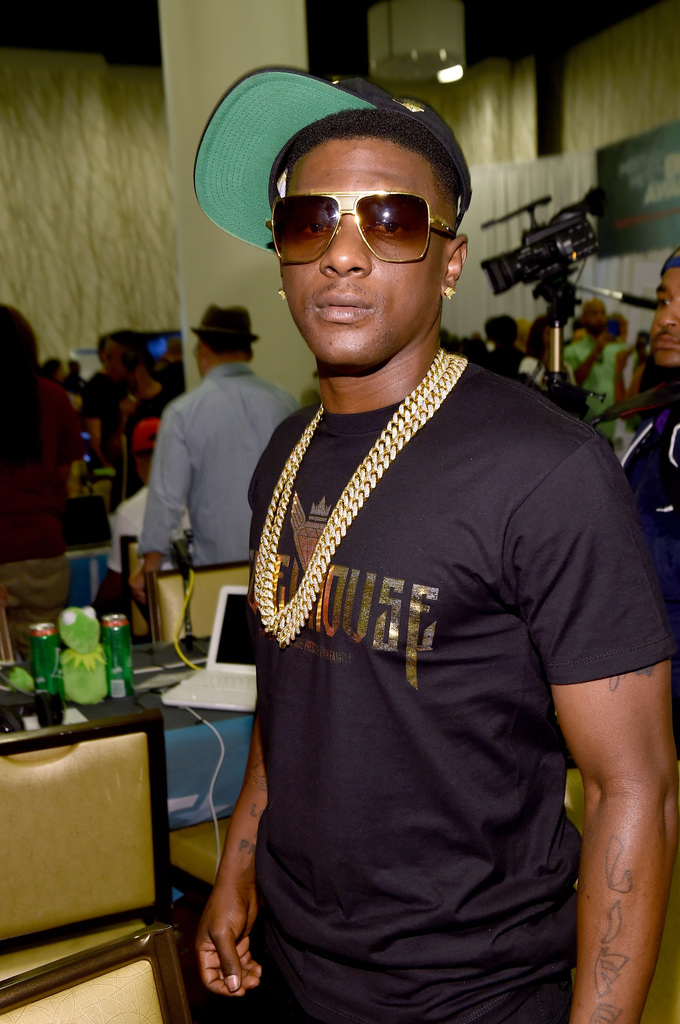 Lil Boosie first heard big cheers from a NYC crowd, and then huge groans .. because fans watched him vomit on stage -- and he says it's all because he lost some very important medication.

Boosie -- a known diabetic -- says there was a miscommunication during his travel, and the bag with his meds went to Philly ... while he went to New York. He went on stage last night without getting his insulin shot. He wants his fans to know everything's cool now -- he's got his Rx, and is on his way to Nebraska to tear down the stage.

As Boosie puts it, "S**t happens when you have diabetes but I feel good now.”