LET ME FIND OUT! BRIAN PUMPER GOT THE MONSTER! 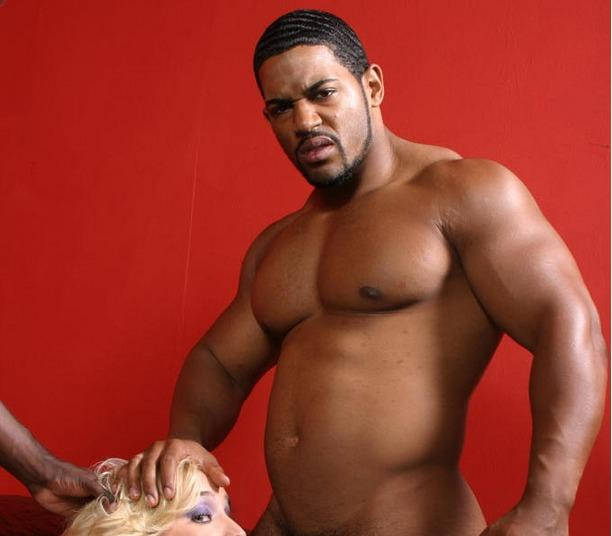 As of late, Brian Pumper continues working on his work in both adult films and in music. A number of videos cataloguing his life, such as the “Brian Pumper Reality Show” are available for view on sites such as youtube.
A source leaked information that Brian Pumper contracted HIV from Montana Fishburne, Which I was told was all false… Its sad people will say anything these day’s

THIS N***A AINT GANGSTA YA'LL! HE'S JUST A MUSCLE BOUND DWEEB THAT GET'S PAID TO F**K! ANY REAL NI**A WOULD PUNCH YOU IN THE MOUTH FOR TALKING SIDEWAYS LIKE THAT! LMAO & PUMPER PLASTIC! HOPE YA'LL HOES WAS WEARING PLASTIC!