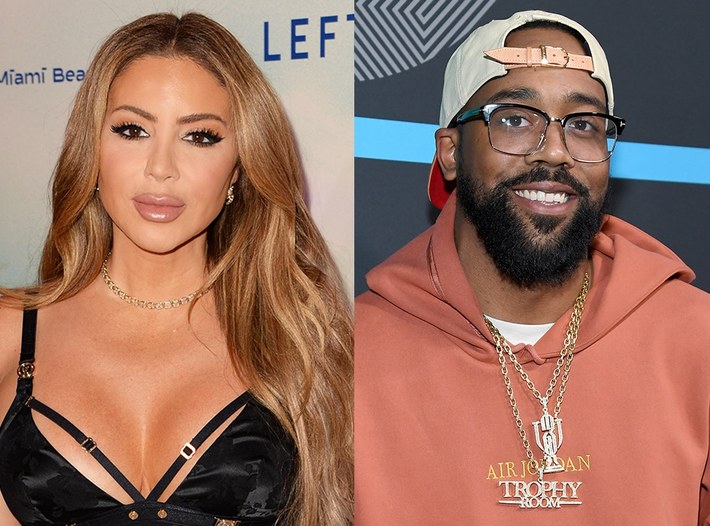 Larsa Pippen looks like she's super into the son of her ex-husband's famous teammate the 'Real Housewives' star and Marcus Jordan were all over each other at a music festival. Larsa and Marcus were spotted together again Sunday this time at Rolling Loud in NYC, and video shows them dancing on each other, getting handsy and snuggling. Scottie Pipien's ex with Michael Jordan's son at Citi Field in Queens, and they certainly look like a couple now they're clearly more comfortable with one another since we first saw them hanging out in Miami. Larsa and Marcus are face-to-face, slow dancing and grinding with Larsa nuzzling Marcus' neck and even appearing to kiss him. Larsa grabs Marcus by the waist and she later turns around and leans back on him and Marcus leans in close and appears to whisper in her ear. Larsa and Marcus were dancing together all night, hugging and kissing and engaging in a bunch of PDA. We're told Larsa was kissing Marcus' neck, laying her head on his chest and trying to make it clear to all they were there together. 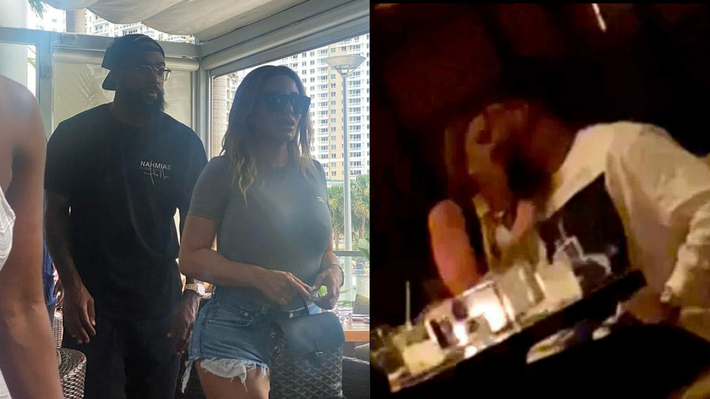