Lamar Odom Out Of Coma And Breathing On His Own 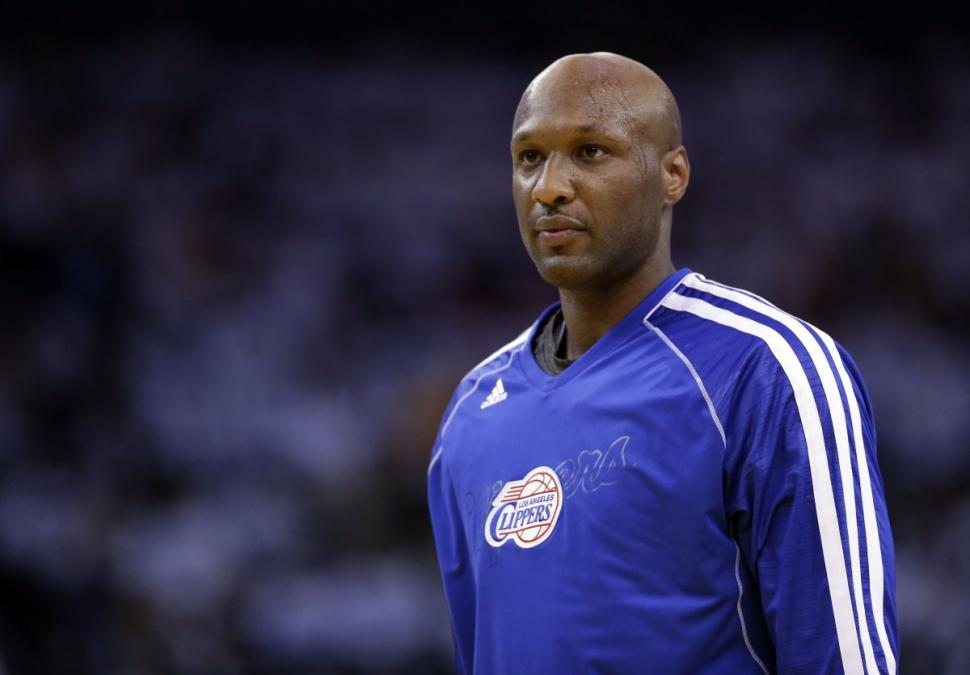 Ex-NBA and reality star Lamar Odom was breathing on his own, speaking aloud and flashing a thumbs-up sign Friday after emerging from a four-day coma.

“Hey, baby,” the former Los Angeles Lakers star told estranged wife Khloe Kardashian after opening his eyes to see her alongside his hospital bed, according to E! News.

Kardashian rushed to the Las Vegas medical center where an unresponsive Odom was brought Tuesday after a near fatal sex and drug binge at a brothel.

She maintained a grim vigil as he was kept breathing on life support.

His condition took a miraculous turn for the better Friday, with Entertainment Tonight reporting that he also asked to see his two teen children, 17-year-old Destiny and 13-year-old Lamar Jr.

The kids flew in Wednesday with their mother, Odom’s high school sweetheart Liza Morales, and spent the next day waiting for any news at the Sunrise Hospital & Medical Center in Las Vegas.

Their prayers and patience were rewarded when Odom opened his eyes Friday morning, according to ET.

The Queens native was then able to indicate that he wanted to see the children — although it was unclear if he was able to speak with them as he did with Kardashian.

Odom’s aunt and godmother, JaNean Mercer, issued a statement Friday offering thanks and declaring his family was now concerned about recovery.

“No words can express the overwhelming gratitude we feel for the outpouring of support from around the world,” said Mercer, who helped raise Odom from the age of 12 after his mother died.

“His complete healing is paramount and our primary focus.”

The shockingly upbeat news followed three terrifying days where Odom remained unresponsive, unconscious and breathing on a ventilator at the Las Vegas hospital.

Odom tested “much better” Friday for heart function as the organ showed signs of healing from the trauma that threatened to kill the 35-year-old athlete, sources told TMZ.com.

Doctors shared the upbeat news with Khloe Kardashian and his dad Joe.