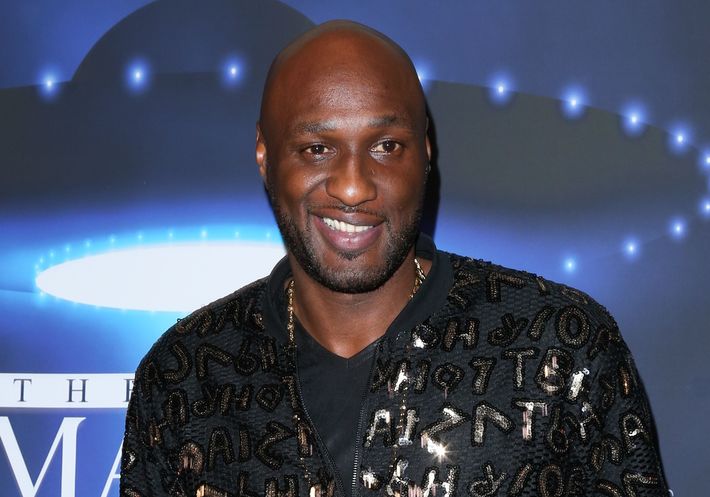 Lamar Odom will now have Kobe and Gigi Bryant with him everywhere he goes the ex-Lakers star was just gifted an incredible piece honoring the late NBA legend and his daughter on the second anniversary of their tragic helicopter accident. Lamar Odom who played alongside Kobe from 2004-2011 and remained close friends with the Hall of Famer in retirement received the special tribute to the Mamba and Mambacita from his manager, Tonita B. The finished product is a diamond chain and pendant featuring Kobe kissing Gigi on the head which was based off a famous picture of the two sitting courtside at a Laker game in 2019. the chain designed by Scoobie Da Jeweler is made of 25 carats of VS diamonds and the whole finished product is worth around $17,000. the chain The back of the piece features a special quote from Kobe which reads, "Rest at the end, not in the middle. 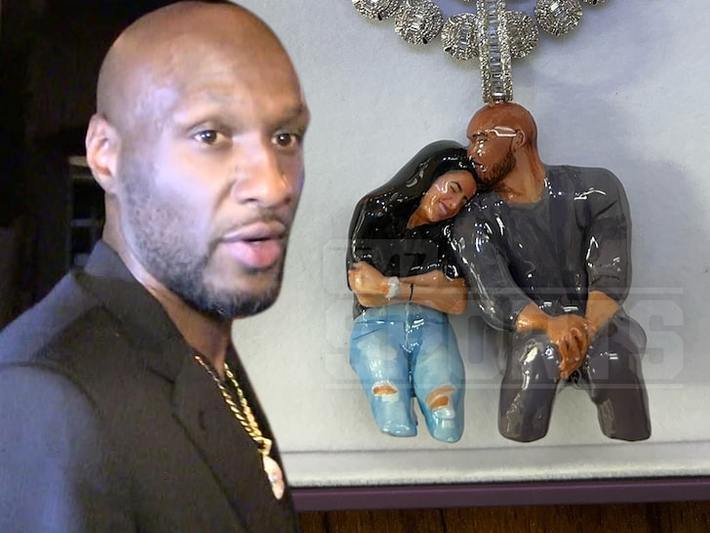 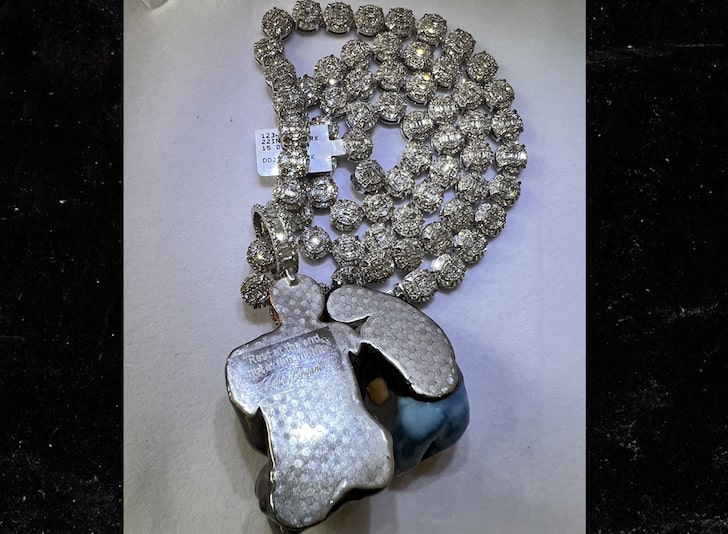