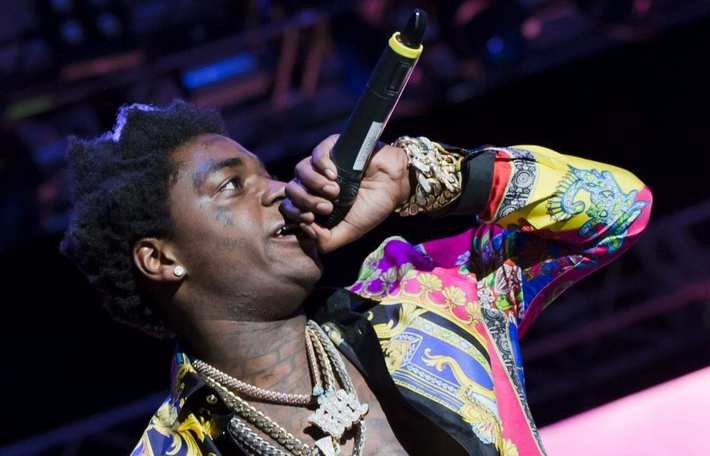 Kodak, 22, has been incarcerated since May on gun-related charges. However, being locked up hasn’t stopped him from recording and releasing new music via friends who record his allotted phone time.

In his most recent rap posted to Instagram, the Florida rapper honed in on his feelings toward Yung Miami of City Girls, who turned down his marriage proposal and announced her pregnancy with Southside of 808 Mafia in June. He reflected on some of his noteworthy accomplishments, including moving out of the projects, before threatening to assault the pregnant 25-year-old.

“And I bought Yung Miami a ring, she wanted 808 baby,” he rapped. “When I see her I’ma hit that bitch in her stomach.” 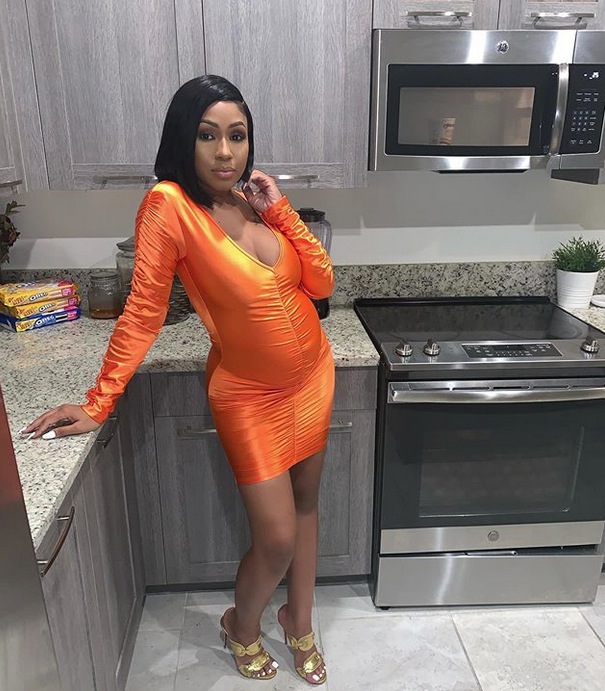 Southside, 30, turned to his Instagram story to respond to the Kodak’s threats. “Hey, somebody tell Kodak suck a d–k! How ’bout that?” he said. “Get up out of jail first, p—y!”

Yung Miami, who is pregnant with her second child, did not directly respond to the allegations Kodak made in his rap, but did post a series of photos on her Instagram of her night out with her growing baby bump. In a video post, she is seen dancing in a club to the City Girls song “Act Up.”