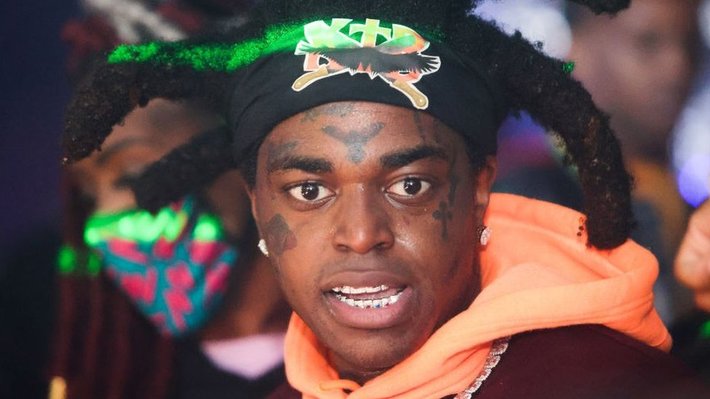 Kodak Black dropped almost $15K on 5,000 turkeys for residents in his native Pompano Beach and surrounding areas. Over a three day period, Black’s team set out to deliver the turkeys in seven South Florida locations including Sistrunk, Sunland, Delray Beach, Fort Lauderdale, North Miami, Little Haiti and Golden Acres. Kodak could not attend any of the giveaways himself due to his current 90-day stint in a treatment program following his failed drug test, violating the terms of his release on his federal gun case. Last Thanksgiving, Black coughed up $15,000, providing 1,000 turkeys to Pompano Beach residents while he was incarcerated. Two months later, Black was pardoned by President Trump during his last day in office. Kodak is not a giver only during the holidays, as he donated money and gifts to breast cancer survivors in October for Breast Cancer Awareness Month and gave $20K to the 2-year-old daughter of a police officer who died from COVID-19 complications.