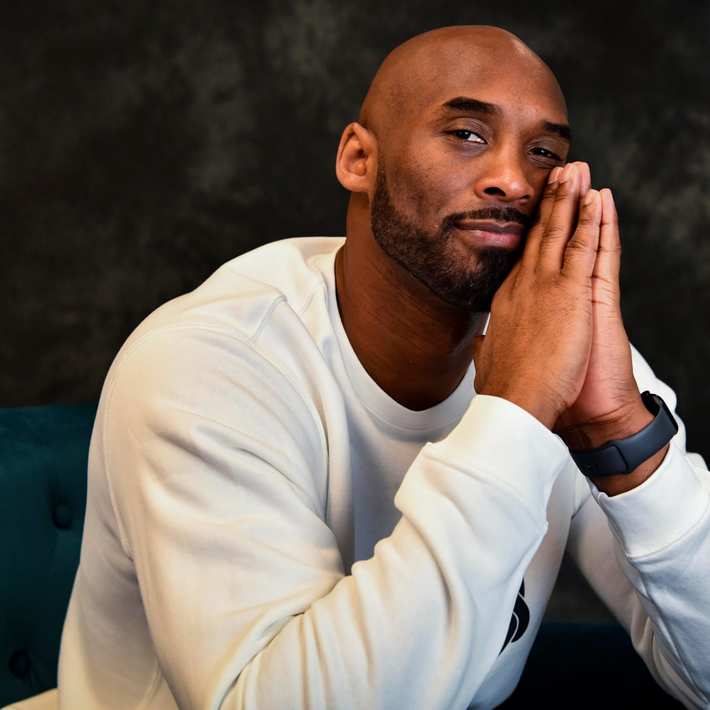 One of the rarest and most coveted Kobe Cards cards in existence the 1997 Skybox Metal Universe Precious Metal Gems #81 just hit the auction block and could sell for over a million bucks!! The Bryant card is numbered 60 out of 100 making it incredibly rare. But, what makes this card so special is the fact it's signed by the Black Mamba himself likely making it a 1-of-1 as no other autographed version has hit the market, as far as we can tell. Pretty cool to think Kobe held this card and signed it. The signature was authenticated and graded a Mint 9 by PSA one of the premiere graders and authenticators before SCP Auctions put it on the block. It's actually difficult to find PMG cards which featured 123 players (all with 100 cards) in tip-top shape (let alone ones signed by KB) because of the way they were made. The cards were manufactured using a colored foil that makes them difficult to keep pristine as the foil would chip. The PMGs are incredibly significant among collectors, and look flat-out awesome. And, there are two versions of each card. The first 10 numbered cards are green (Emerald), meanwhile, 11 through 100 are red. A green Kobe PMG not signed brought in around $2 million at auction a few months ago