KingCaliDro :The Return of The Last Blue City" 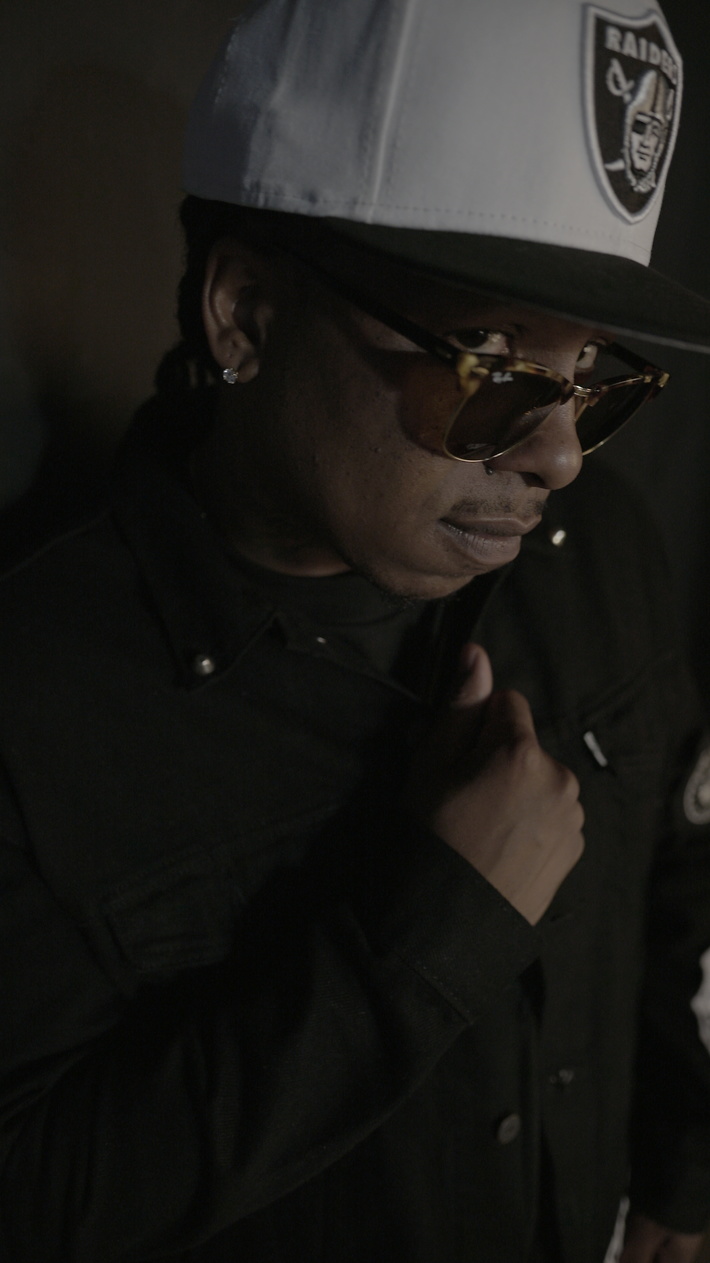 Born Fredrick Knowles performing as KingCaliDro representing Long Beach California, Our first question to the California native was When did he start rapping? “I started rapping seriously back in 2009 KingCaliDro states and my style of rap is a mixture of west coast and down south Louisiana”, KingDro names a list of west coast legends as his music influences Nipsey Hustle Nate Dogg, Snoop Dogg, DJ Quik, and Dj Battlecat. When asked who would be the one artist he would love to do a featured with? KingCaliDro proudly answered “Nipsey” R.I.P. if getting a Nipsey verse isn’t possible KingCaliDro would love to ‘Colab’ with the legendary Dj Quik. KINGCaliDro sees himself as the Black Panther because even if he doesn’t have his suit, he still has his powers. KingCaliDro is currently working on his EP titled “The Last Blue City”, He said this is his first EP and he’s looking to use it to put his foot in the music game. When asked “What was your most embarrassing moments on stage”? King’s answer was a Laugh Out Loud …”Right before I was to perform they took the mic from me and gave it to the DJ ..LOL it was ‘drama’ before the show started. You know we have to ask this question to our artist who are on their way up! “Where do you see yourself in a year”? KingDro replies “I see myself as a household name” “If you found my music a 1000 years from today, you will find that I write for the strong minded, my music is for the real ones, so if they’re playing my music a 1000 years into the future you’ll see my music will still be relevant.