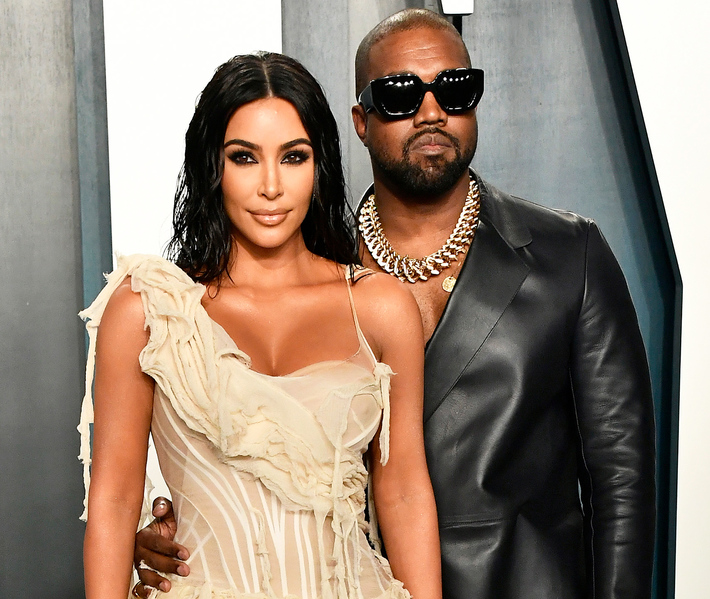 Thursday's "The Kardashians" gives fans a look back at Kim's appearance at the WSJ's 2021 Innovator Awards, where Kim was honored. It happened back in November, but what many didn't realize it was the first time in a LONG time Kim styled herself without Kanye's help. According to Kim, Kanye wasn't impressed with her choice a brown, form-fitting leather dress saying she looked like Marge Simpson and that her career was "over. Leading up to the event, Kim revealed she was nervous about her upcoming choices, so safe to say Kanye's alleged criticism didn't help. Not only that, Kim also talked about something Kanye made very clear he was pissed about her SNL skitespecially the fact she said she "divorced" him. At the time, Ye hadn't signed the divorce docs, so he felt it was wrong she said things were over. 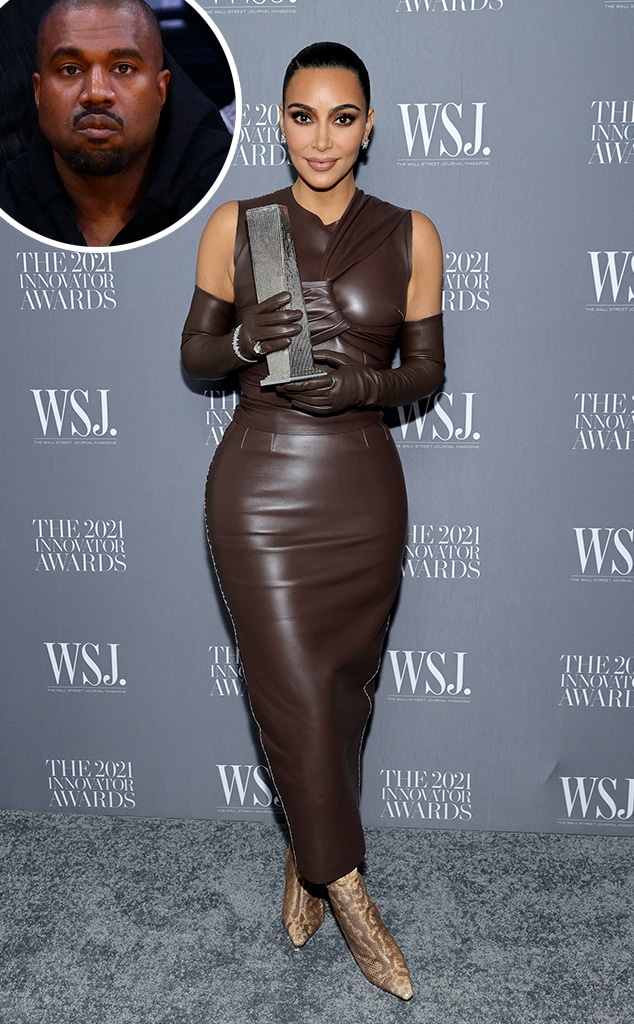