Kim & Kanye Ask For Donations Instead Of Baby Presents 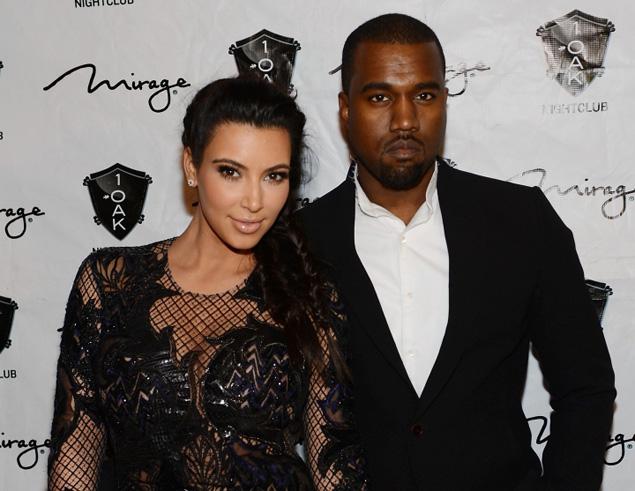 Who says Kanye West and Kim Kardashian are a self-absorbed celeb couple?

The parents-to-be are giving back by declining any gifts for their baby and instead asking family, friends and fans to donate to charity, TMZ reports.

Instead of giving offerings to the multi-million dollar duo Kardashian, 32, has suggested giving a contribution to a Chicago hospital that's more in need.

Kimye have reportedly indicated that they do not have a baby registry although some fakes have appeared on the Internet.

They want to share their wealth and love with the world by donating what would have been their baby's gifts to the Lurie Children's Hospital in Chicago where West, 35, grew up. 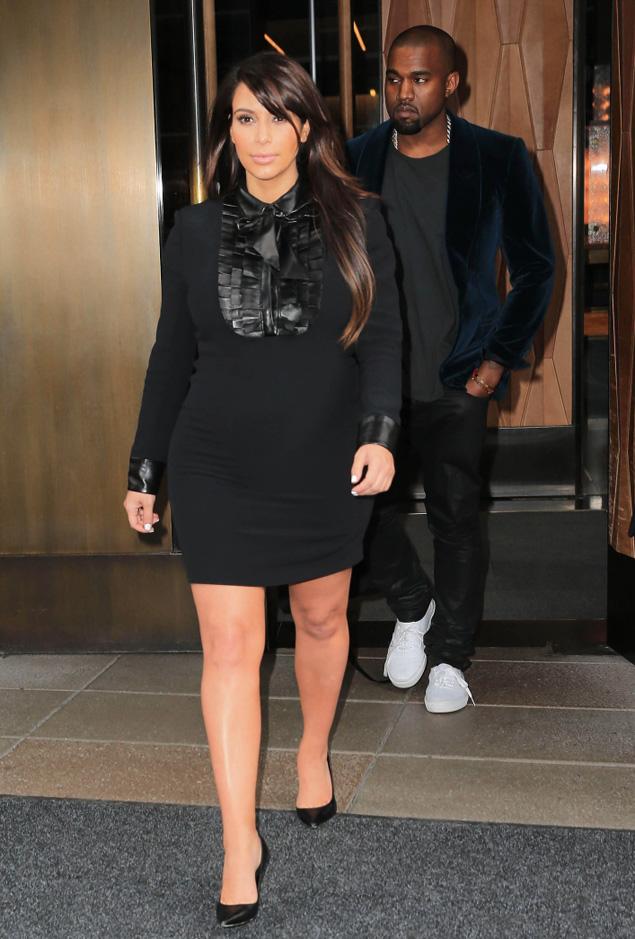