Kid Cudi Thanks His Fans And Disses Drake From Rehab Kid Cudi is back on his feet - and ready to rumble. The rapper, who checked himself into rehab for depression and suicidal thoughts earlier this month, took to social media to thank his huge support system and enthuse about his upcoming performance — something fans feared he would miss out on in light of his treatment for mental illness. “The love has been unfathomable,” he wrote. “I look forward to hearing, breathing and feeling it all at ComplexCon Nov 5th. Love and back to rehab - Cud.” And his rival Drake best look out when Cudi checks out to perform alongside Travi$ Scott, Skrillex, and Virgil Abloh — moments before he thanked his fans, he took a moment to blast the Toronto native. “@Drake Say it to my face, p---y,” he wrote Friday. “You think it’s a game. I wanna see you say it my face.

I’ll be out soon promise.” 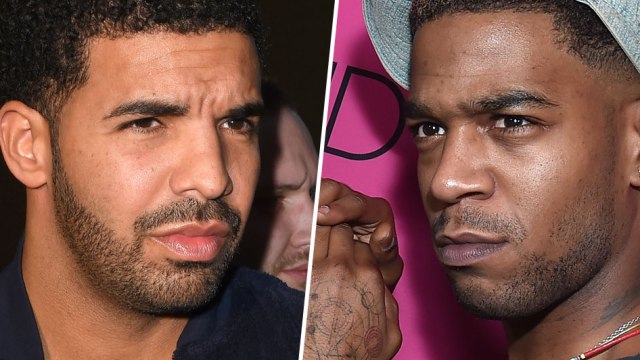 The tweet comes amidst an ongoing feud between the two rappers, sparked in September by Cudi’s twitter rant, which took aim at both Kanye West and Drake. "Everyone thinks they're soooo great. Talkin top 5 and be having 30 people write songs for them," Cudi tweeted. Things quickly escalated Sunday after Drake released his new track “Two Birds One Stone,” which targeted Cudi’s battle with mental illness. “Still never been on hiatus, you stay xann’d and perk’d up so when reality set in you don’t gotta face it.” Fans were quick to call out the “Hotline Bling” rapper for his insensitivity, and now Cudi himself has followed suit. 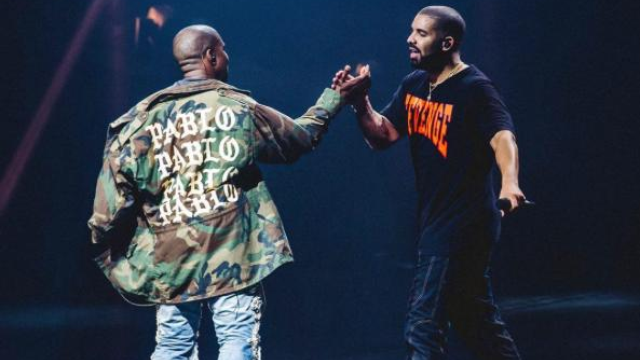