Keyshia Cole Arrested For Allegedly Beating Up One Of Birdman's Hoes 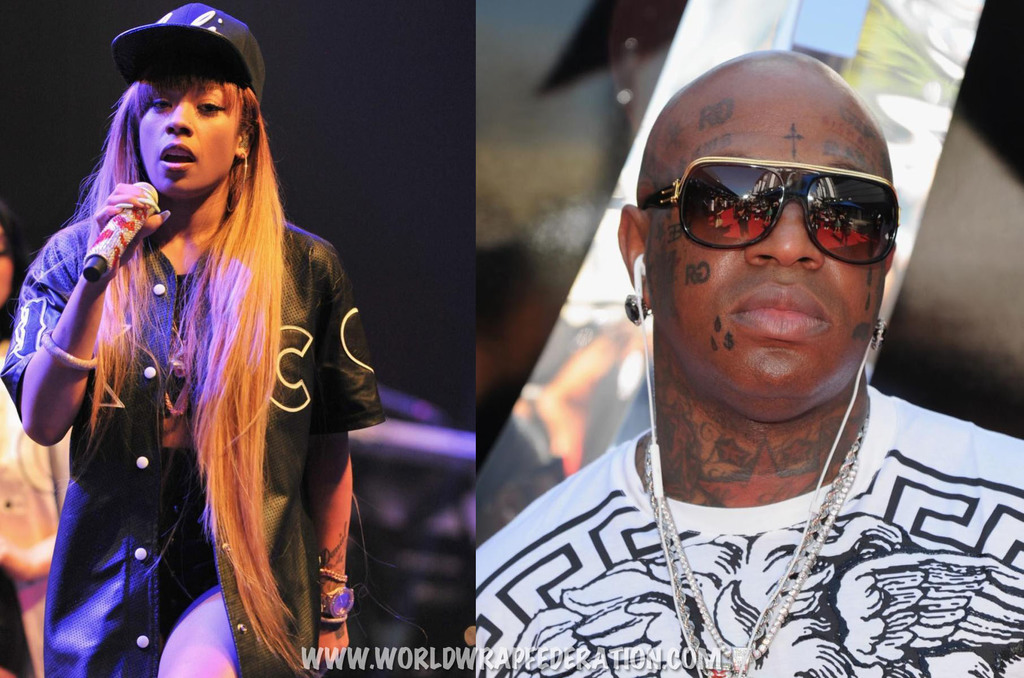 R&B singer Keyshia Cole was arrested in a misdemeanor battery at a swanky condo in West Los Angeles Friday.

The Grammy-nominated artist was taken into custody shortly after 5 a.m. following a citizen's arrest by the alleged victim, a police source told the Daily News.

According to TMZ.com, Cole went to visit her rumored boyfriend, Birdman — the wealthy founder of Cash Money Records — and went berserk when she found another woman at the location.

Cole, 32, allegedly attacked the other woman, leaving scratches all over her face, TMZ reported.

Reps for the 45-year-old producer and Cole had no immediate comment.

Cole's hit song "Trust and Believe," about a cheating boyfriend, has more than 19 million views on You Tube.

Her momma is a crackhead!