Kevin Samuels' family says an imposter is behind a GoFundMe created to raise money for his funeral expenses, and even though they were offered the cash they won't accept the money. Social media was buzzing after the fundraising page popped up, many calling Kevin's family hypocrites for seeking financial help as he always preached a message of financial independence without handouts. a source with direct knowledge tells us they reached out to Kevin's family to verify the account and learned the family did NOT create it so GoFundMe scrubbed the fundraiser from its platform. sources say GoFundMe offered Kevin's family the few hundred bucks raised on the fake page but they refused to accept it, so it was returned to donors. 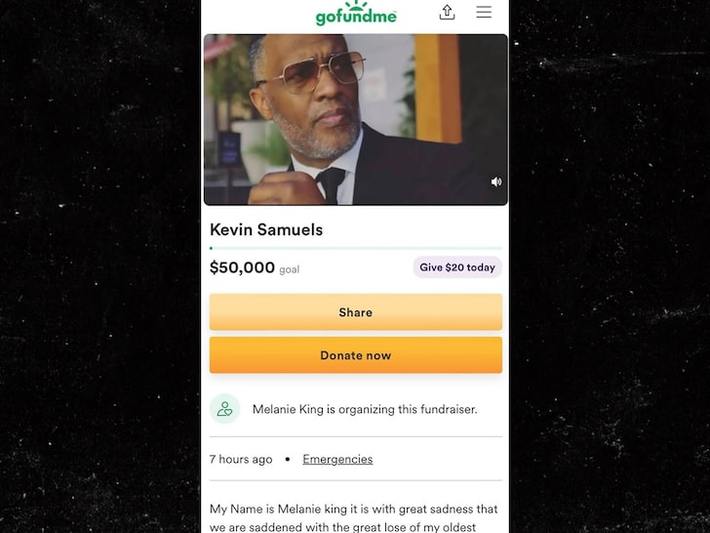 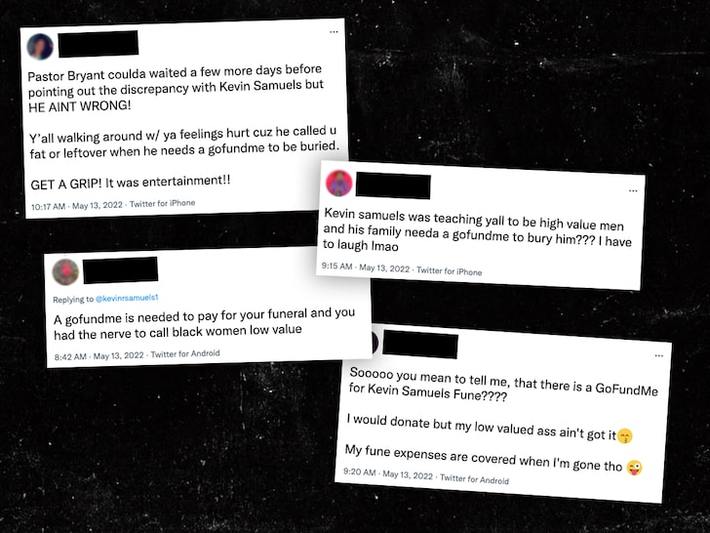