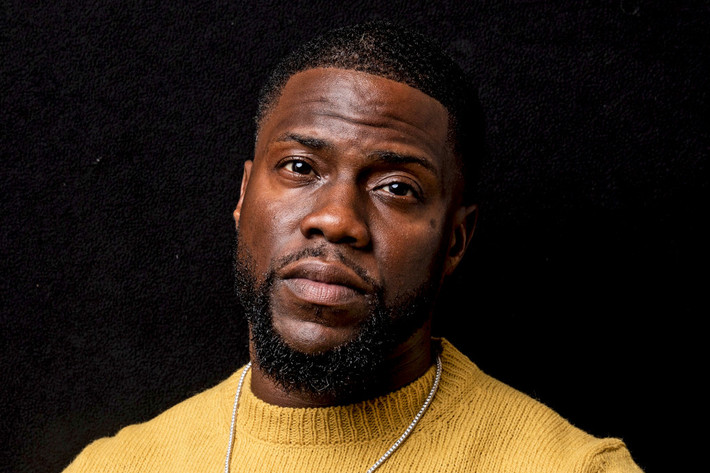 Stand-up comedian and actor Kevin Hart is set to give a behind-the-scenes look at his life in the forthcoming six-part Netflix documentary series “Don’t F–k This Up.” The series will launch globally on Dec. 27.

In the new docuseries, Hart will be an open book, giving unprecedented access to his life over the past year. We’ll get to see the trials and tribulations he faces as a father, partner, role model and businessman as he reflects on the events that have shaped his life and made him into the person he is today. Through interviews with his friends and family, archival footage and personal anecdotes, the series will include a look at his day-to-day life, the fall out from the Oscar-hosting controversy, his marriage, and, of course, his career. The series is produced by Hartbeat Productions, Lionsgate, Makemake, 3 Arts Entertainment and Magical Elves.

The announcement of “Don’t F–k This Up” comes after Hart was part of a serious car accident on Sept. 1 where he suffered major back injuries that required surgery. In a recent Instagram video, Hart spoke about the accident for the first time saying, “I see life from a whole new perspective. My appreciation for life is through the roof.”