Kehlani Booty Clapping Has Social Media In A Viral Frenzy 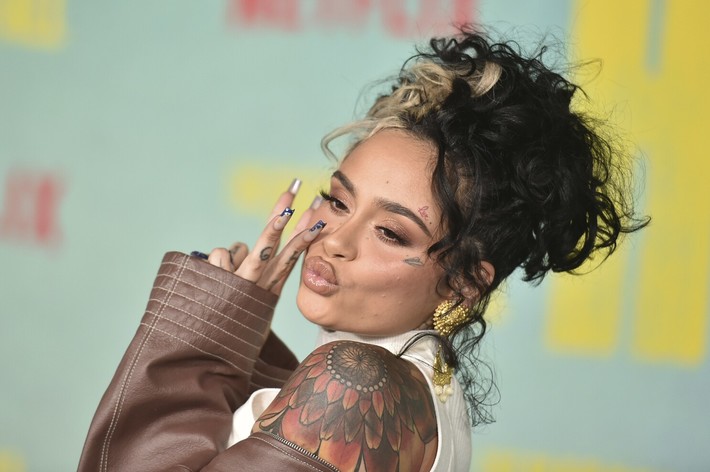 Kehlani who kicked off her Blue Water Road Trip Tour in Virginia was captured clapping her booty during one of her dance routines and the internet can’t stop talking about it. Gave fans a show they’ll never forget. For her set, the singer wore gray leggings, a knitted sweater filled with holes, and a sports bra. The video footage captured the Atlantic Records recording artist delivering her vocals before turning around and showing the crowd her backside. As the hook for “Distraction” played, on beat, Kehlani made her butt clap to the rhythm and held her microphone behind her. Instantly, the crowd screamed in excitement at her moves. Twitter instantly went into a frenzy and responded with comments