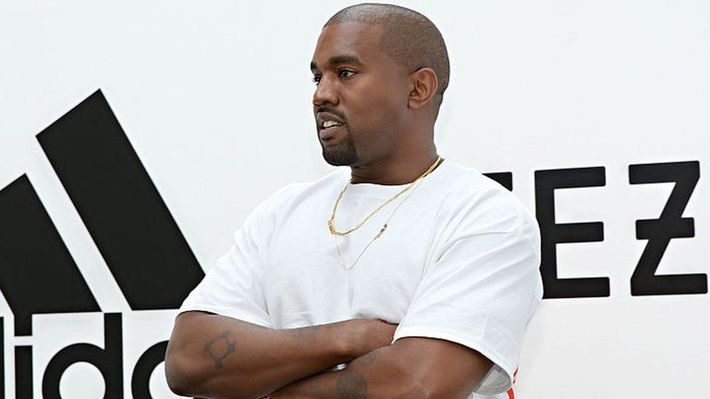 Kanye West showed nude photos of Kim around the Adidas offices to staffers this according to former employees themselves. Some staffers who used to work at Adidas assigned to the Yeezy division Ye showed them graphic pics of his then-wife. One employee says Kanye showed him an explicit picture of Kim during a 2018 job interview, with KW allegedly pulling out his phone and saying, "My wife just sent me this." He goes on to say the image was super revealing and personal. Another staffer claims Kanye showed the Yeezy creative team an explicit video of Kim that same year. Another member of that team confirmed it, telling RS Kanye wasn't afraid to show off explicit material or talk about personal matters that should've been kept private. Some of the staffers signed an open to higher-ups at Adidas, titled "The Truth About Yeezy: A Call to Action for Adidas Leadership," in which they accused the company of turning a blind eye to abhorrent behavior. Ye showing off NSFW material isn't that far-fetched the guy was filmed showing off porn to an Adidas exec for an in-house doc that aired earlier this year. You can tell the dude is shocked and uncomfortable, but Kanye insists they keep watching from his device.