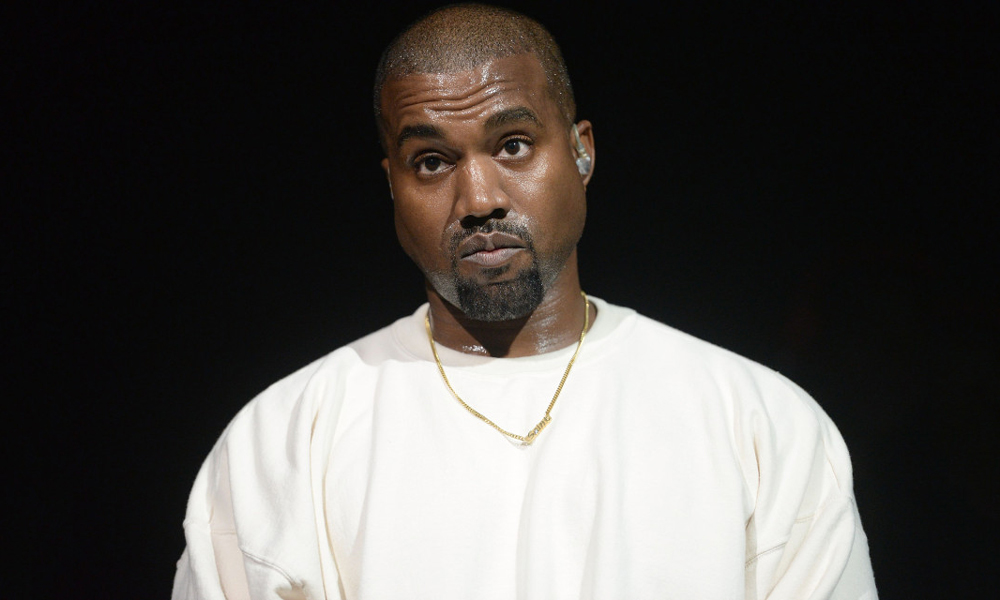 Kanye West is currently being sued by his fans over the release of his Life of Pablo album from 2016, as they believe he falsely promised it being exclusive to Tidal. The “Wolves” rapper is now responding to the class action lawsuit, claiming that he released the original version of the album to the streaming service, while other platforms have alternate versions.

According to TMZ, new documents show that Yeezy is insisting that the original version of Life of Pablo is only available to Tidal users, and that other streaming platforms have the project after changes were made to it. The fans filing the lawsuit claim that the My Beautiful Dark Twisted Fantasy entertainer misled them into signing up for Tidal and broke his promise, as they believed the project would only be available to them on the platform.

Kanye is also pointing to an old tweet where he said the album is a “living breathing changing creative expression” to bolster his argument, as he has made multiple changes to the project following its official Tidal release. Those changes can be heard on Apple Music and Spotify releases, while the original version is still on Tidal.

TMZ reports Kanye wants the lawsuit dismissed, but we’ll have to see what happens moving forward.

As of right now, Yeezy’s other fans are awaiting his next album, which he has been working heavily on throughout the past few months. He reportedly recorded new music on a mountain in Wyoming earlier this year, and alleged leaks have been hitting the Internet.