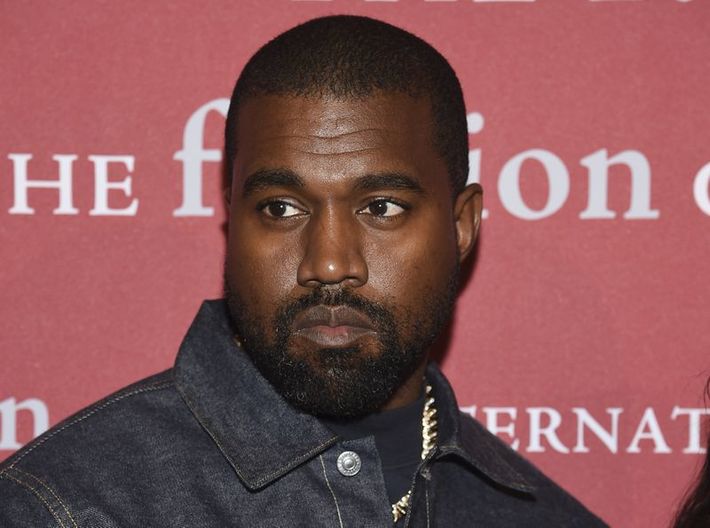 "God is using me as a human being… as humbly as I can put it he’s using me to show off. Last year, I made $115 million and still ended up $35 million in debt. This year, I looked up and I just got $68 million returned to me on my tax returns," West claimed about his apparently divinely inspired tax windfall. "And people say, ‘Oh, don’t talk about these numbers.’ No, people need to hear someone that’s been put into debt by the system talk about these kind of numbers now that they’re in service to Christ.”