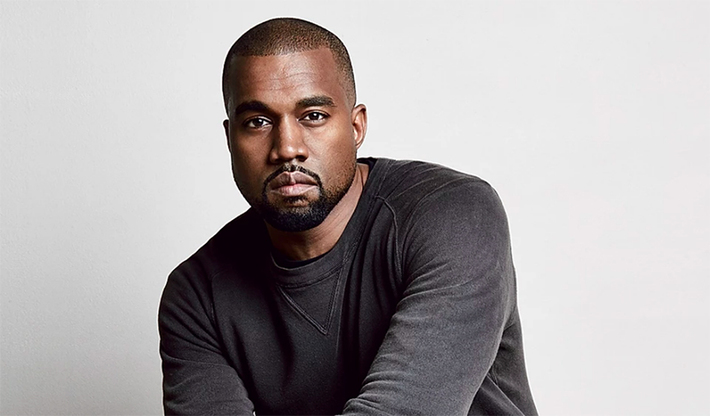 After sending the rumor mill into overdrive with speculation that he was on the verge of releasing a new album,

Kanye West has finally confirmed that Donda, will arrive this Friday (July 23).

The news was revealed in a new Beats By Dre ad that aired during Game 6 of the NBA Finals on Tuesday night (July 20). According to the spot, the album release will be preceded by a listening event livestreamed on Apple Music on Thursday at 8 p.m. ET. The one-minute commercial, which was scored and edited by West, features track athlete Sha’Carri Richardson, wearing a pair of Nike running shoes as she takes her mark with “No Child Left Behind,” a new song from the forthcoming album, as the soundtrack to the scene.

“Back again, I use my back against the wall / Never caught on y’all, never count on y’all / Always count on God,” raps Yeezy, signaling that his new album will include similar odes and nods to spirituality, which defined his last release, 2019’s Jesus Is King.

This past Sunday (July 18), West held a listening session for Donda Las Vegas, with attendees praising the record for its production, lyrical content, and star-studded list of features. While an unofficial tracklist has been floating around the internet, Travis Scott, Lil Baby, Baby Keem, Post Malone, Playboi Carti, and others are rumored to appear on the album. Further details surrounding Donda remain unconfirmed and are subject to change.

Ye is scheduled to have the listening session live in Atlanta at the Mercedes-Benz Stadium on Thursday July 21. He has teased the space with a recent Instagram post.