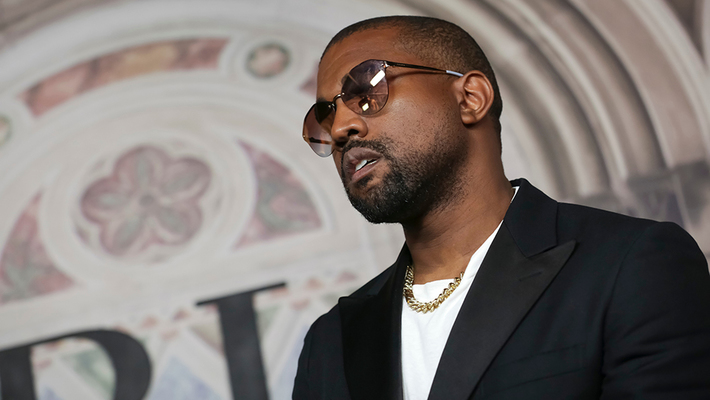 The limited-release will only remain in select markets through Wednesday (Oct. 30), before expanding to 78 additional territories around the globe on Nov. 8. According to the release, $862,000 of the revenue came from 372 North American IMAX theaters, while $175,000 was generated through 68 international venues in 12 markets.

"Kanye is one of the most groundbreaking artists of our time," Megan Colligan, president of IMAX Entertainment tells Billboard. "The incredible sound of Sunday Service combined with the beauty of the Roden Crater on the IMAX platform was an amazing opportunity. We are excited to work with different artists to bring surprising new experiences to our audiences."

"Kanye did not want to be centre stage. He said, ‘This isn't a film that is about me, this is a film about worship - that's a universal thing,'" the film's director, Nick Knight, relayed to SHOWstudio. "He certainly didn't want to be ‘Kanye West, the star of this film. It was a lack of ego and modest humility that was paramount to him in this film."

The flick, which was shot at James Turrell's Roden Crater installation in Arizona, gives fans a look at West's reconnection to his faith through the gospel. He even sings an 808s & Heartbreak fan-favorite toward the end of the film.