West, through his Yeezy brand, commissioned Balenciaga to design the T-shirt that, at $200 a piece, sold out within 24 hours over the weekend. 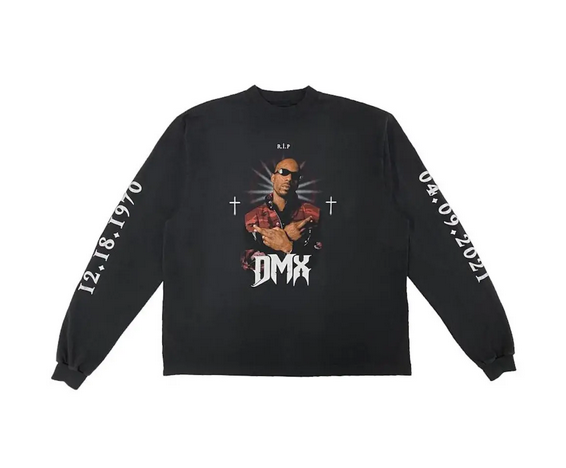 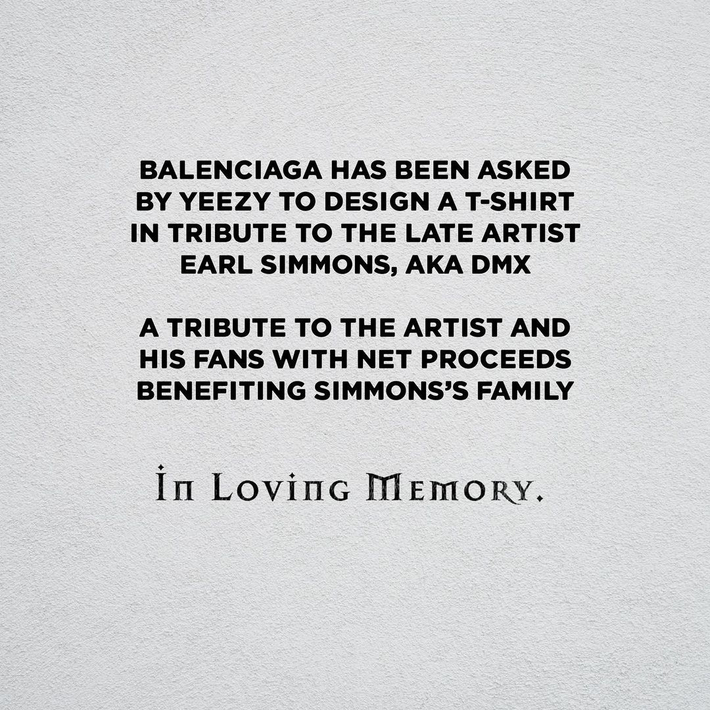 The proceeds will be given to the family of DMX, who was remembered Sunday at a private funeral service at Brooklyn’s Christian Cultural Center.

A day earlier, DMX — whose real name is Earl Simmons — was honored at a Brooklyn Barclays Center memorial attended by Yeezy. 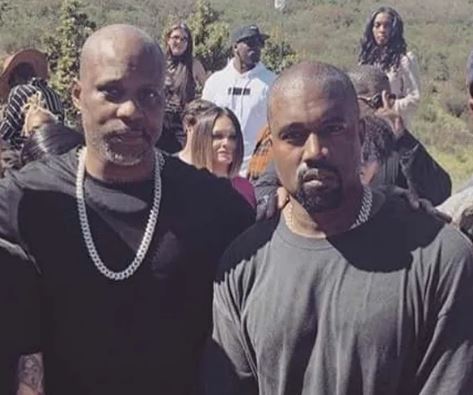 DMX childhood friend Jungle was taken off the program and decided to jump on stage anyway ... 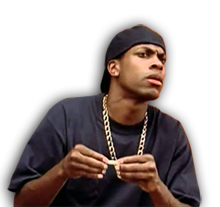