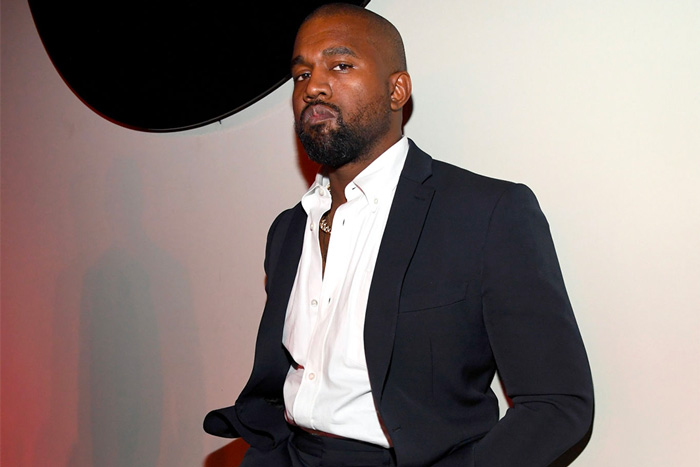 Kanye West documentary is set to debut in theaters and on Netflix next month The Chicago rap icon took to his Instagram account on Friday to express his dissatisfaction over not being given final approval of the film while demanding to be made a part of the editing process. “I’m going to say this kindly for the last time,” he wrote while sharing a poster of the film. “I must get final edit and approval on this doc before it releases on Netflix. Open the edit room immediately so I can be in charge of my own image. Thank you in advance. Directed by Coodie and Chike, jeen-yuhs: A Kanye Trilogy is an intimate, three-part documentary chronicling Kanye West’s life and career, from his Roc-A-Fella beginnings and Grammy-winning solo success to his mother’s death, the Taylor Swift incident and Donald Trump saga. The film features a wealth of never-before-seen footage from the archives of Coodie and Chike, who have been documenting Kanye’s rise to fame since they first connected with the Chicago native in the early 2000s. The duo famously directed early Kanye videos like “Through the Wire,” “Two Words” and the third version of “Jesus Walks.” Despite being credited as a producer, Kanye West was not given final cut of the documentary. According to Coodie, this wasn’t an issue during the making of the film and Kanye gave him his full trust i said, ‘Dude, you have to trust me.’ And he did, 100%,” he said in a recent interview “Mind you, when his team and the business-people have gotten involved, they’re of course going to have their say. “But I needed to tell this story. It’s not about making Kanye likable or not. The footage doesn’t lie. What makes the film special is that it’s not something definitive; it’s his journey through my vision. currently set to debut in theaters on February 10 before being rolled out over a three-week period on Netflix beginning February 16 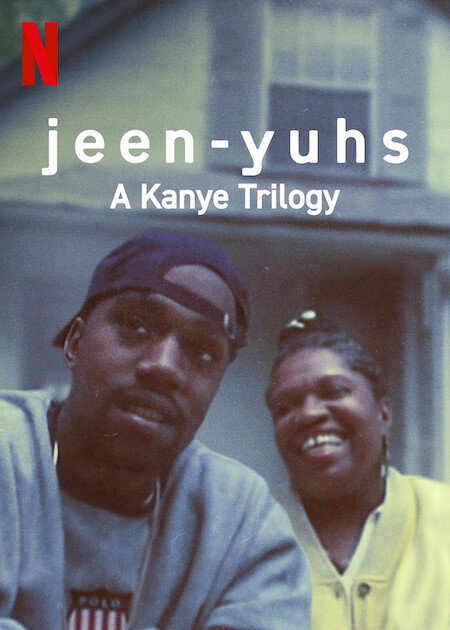