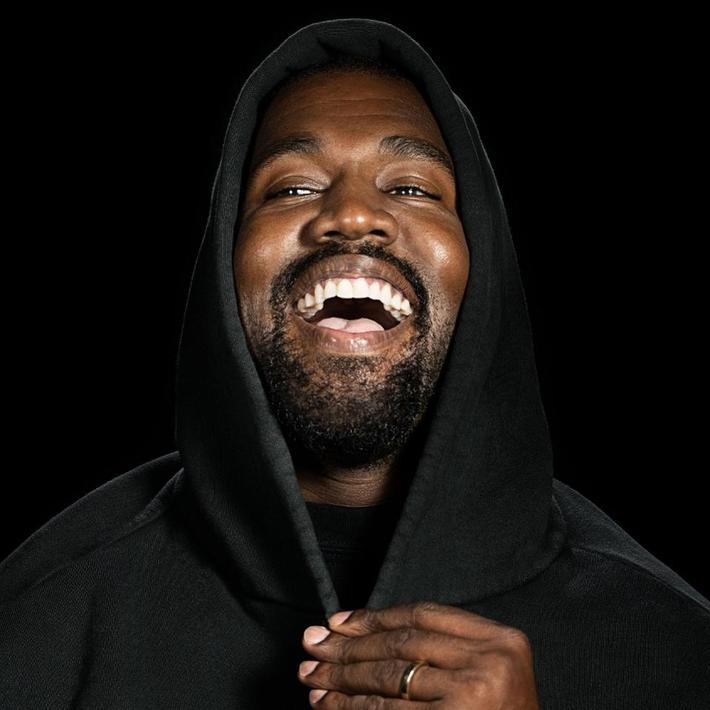 For the first time in West’s career, he was ranked No. 1 on Forbes‘ list of the highest-paid hip-hop stars for the year, leapfrogging over mentor Jay-Z.

The rapper-designer earned $150 million before taxes in the past year, largely due to success of his Adidas Yeezy sneaker line. Adidas Yeezy is on pace to do $1.5 billion in sales for the year, putting it in competition with Jordan Brand, which brings in around $3 billion annually.

West also profits from sales of his Yeezy apparel line, which he owns outright (100%).

Jay-Z landed the No. 2 spot on the list with $81 million, much of that earned through his On The Run II tour with wife Beyoncé. Jay makes additional income as Puma’s president of basketball operations and from his streaming service, Tidal.

Drake was rated No. 3 with $75 million before taxes, with Diddy ($70 million) and Travis Scott ($58 million) rounding out the top five. Drake and Scott have both collaborated with Jordan Brand on sneakers.

Notably, only two women ranked among the world’s top 20 highest-paid hip-hop stars: Nicki Minaj (No. 12 with $29 million) and Cardi B (No. 13 for $28 million). Both rappers have ties to fashion. Minaj is collaborating on a capsule with Fendi, while Cardi is a Reebok ambassador and has put out two collections with Fashion Nova.