Kanye West For President In 2020 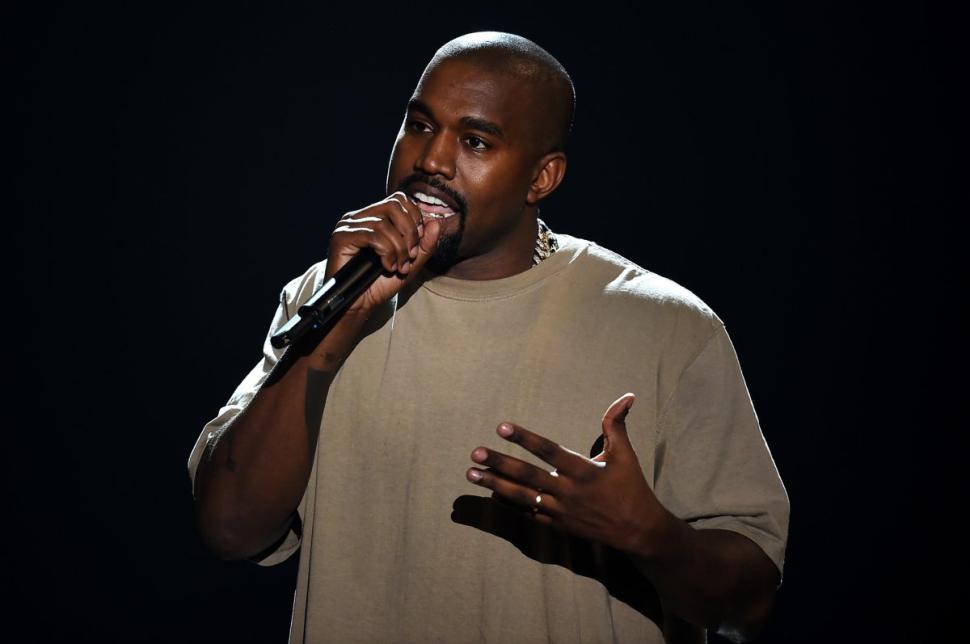 What started as an opportunity for Kanye West to mend fences with Taylor Swift after their infamous run in at the 2009 VMAs ended up as bizarre, rambling campaign speech.

"As you have probably guessed, I have decided to run for president in 2020," he concluded to much applause - and laughter - making it unclear whether or not he was serious about a political run, especially after he admitted to rolling "a little something" before the show.

West's surreal monologue after winning the Video Vanguard Award began with Swift presenting the trophy to her "good friend Kanye West" - six years after the rapper barged on the stage and interrupted the pop singer during her own acceptance speech in a moment that he has admitted to being the low point of his career.

"All the other winners, I'm really happy for you, I'm going to let you finish," Swift said before handing over the mic to West in a nod to West's infamous rant. "But Kanye West has had one of the greatest careers of all time."

But while West thanked Swift for being "gracious," he didn't seem ready to concede his original point. He admitted that the original incident, in which he had interrupted Swift to tell the audience that Beyoncé should have won, has "crossed his mind" many times since, such as when he gets booed by 60,000 fans at a baseball game.

"The problem was the contradiction, that I do fight for artist, but in that fight I was somehow disrespectful to artist," explained West ina speech punctuated with 12 "bros."

"Sometimes I feel like I died for the artist's opinion," he added. "I'm not no politician bro. And look at that. You know how many times MTV ran that clip again because it got them more ratings.

"You know how many times they announced Taylor was giving me the award because it got them more ratings.

"I still don't understand award shows. I don't understand how they get five people… to get stand and at the carpet and for the first time in their life and have the opportunity to be considered a loser."

The telecast's producers must have realized that West was just getting started.

He paused long enough to admit that he did "roll a little something" before the show, making his closing remarks a little doobie-ous.

"As you have probably guessed, I have decided to run for president in 2020," he concluded. 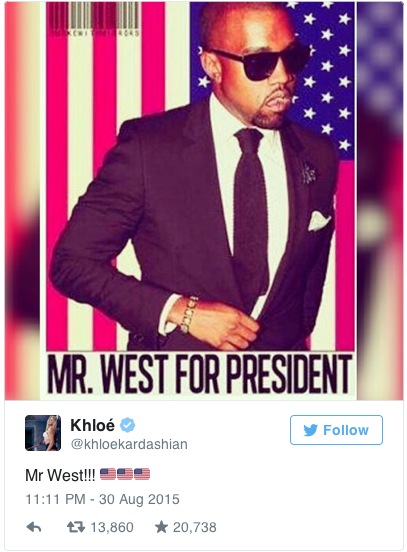 Yeezy guaranteed to get the thot vote Bro …..