Kanye West Apologizes To Kim For Stressing Her Out 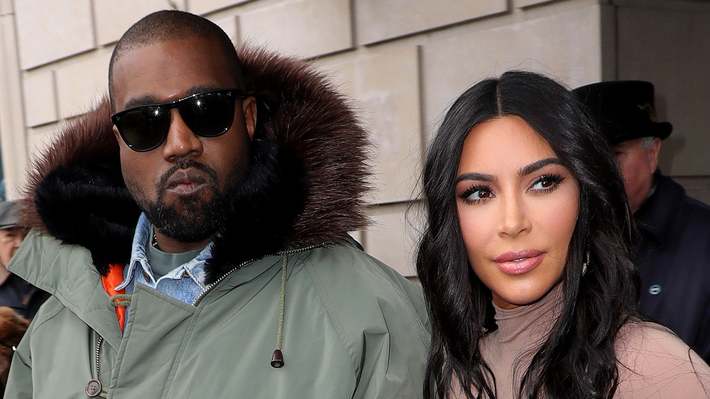 Kanye West was candid about his co-parenting struggles when he told Linsey Davis on 'GMA' his ability to have a voice in the relationship with Kim once they divorced was something for which he fought. He recalls his time butting heads with Kim about what kind of clothes their kids can wear he apologized directly to Kim, saying he's sorry for stressing out her and the family he also claimed he's being discriminated against in business and as a parent. Ye's point is he's a co-creator of his products at Gap and Adidas, and also of his 4 children with Kim so, he deserves to be heard on all matters regarding them. Watch the clip there's one major outstanding issue with the children, at least for him.