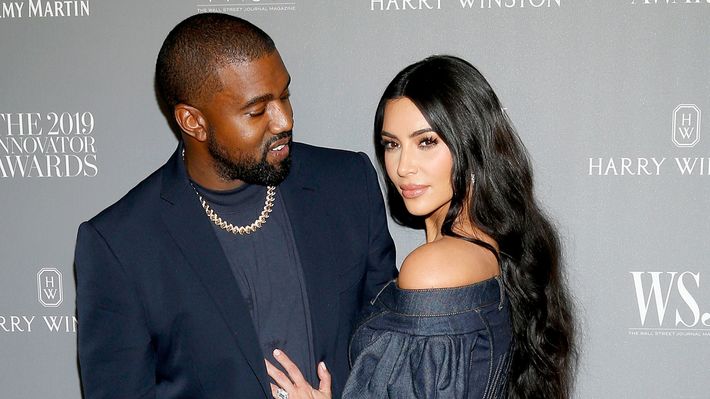 Wack 100 says he has an unreleased sex tape belonging to Kim and her ex, RAY J, that's never been seen before and he's weirdly offering it to Kanye West

RJ's former manager spilled the alleged tea to Bootleg Kev on his podcast this week saying there was a "part 2" to the infamous sex tape that put Kim on the map in the 2000s. Unclear if it's just a continuation of the tape that's already out there, or a new one entirely.

Wack says it's longer and more graphic, and on a laptop somewhere that he has access to. The strangest part is that he wants Kim's estranged husband to have it.

As for why, Wack seems to think it's a sign of respect to Ye to let him take ownership as she's the mother of his kids, etc. But, in the same breath, he suggests Kanye turn it into an NFT. Of course, the one person he forgets to extend his offer to is Kim herself.

BK asks an important question how does Ray J himself feel about all this Wack says the guy wouldn't just put it out on his own because he himself is a father now, and wouldn't stoop that low. He also makes clear the video won't see the light of day (on their watch).

but who knows maybe it's true. Kim and Ray were together for at least a couple years, so it's not beyond the realm of possibility there's other sex tapes. 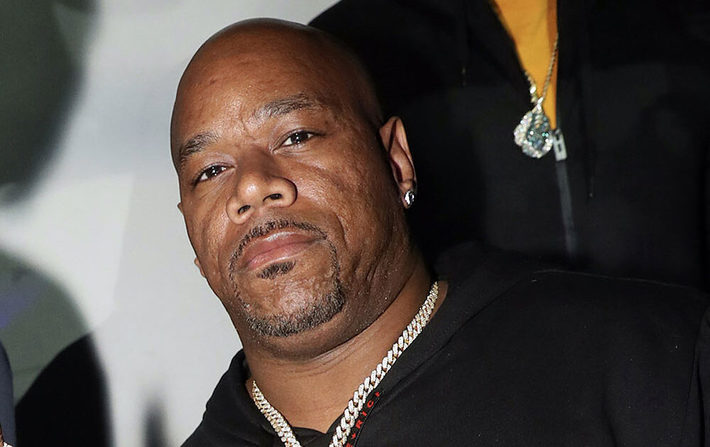