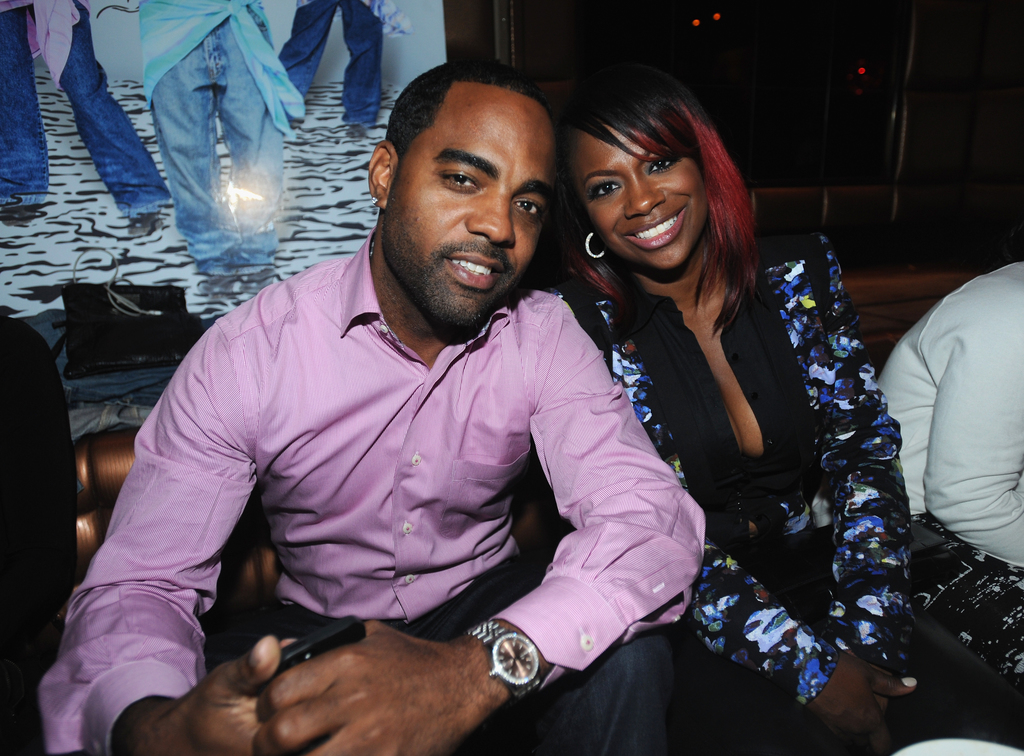 Bravo has a mixed record with its spin-off shows, with some capturing impressive ratings and others proving major flops. Kandi’s Wedding is the most successful Real Housewives Of Atlanta spin-off to date; the series garnered a record 2.4 million viewers for its premiere. Now that they’ve proven themselves with their wedding spin-off, Kandi Burruss and Todd Tucker are believed to be filming yet another exclusive reality series.

Are Kandi Burruss and Todd Tucker involved in another spin-off? This would certainly be a smart move for Bravo, as viewers adore Kandi, Todd, and, of course, Mama Joyce! Kandi hasn’t exactly confirmed the rumors just yet, but she did share a very interesting Twitter update the other day: “Interview day for another show!”

Kandi’s Facebook fans don’t know what to make of her reference to “another show.” Many assume that she and Todd are currently filming a spin-off based on their relationship and the continued tension with Mama Joyce. According to an insider for Straight From The A, this series will be called Meet The Tuckers and, as with Kandi’s Wedding, it will consists of four episodes. The focus will be on the end of the honeymoon period and the ensuing spats between Kandi and Todd. These issues have been explored a bit on The Real Housewives Of Atlanta, with Kandi insisting that she and her hubby are in dire need of counseling. If things don’t work out with their spin-off, they can always join Couples Therapy or Marriage Boot Camp!