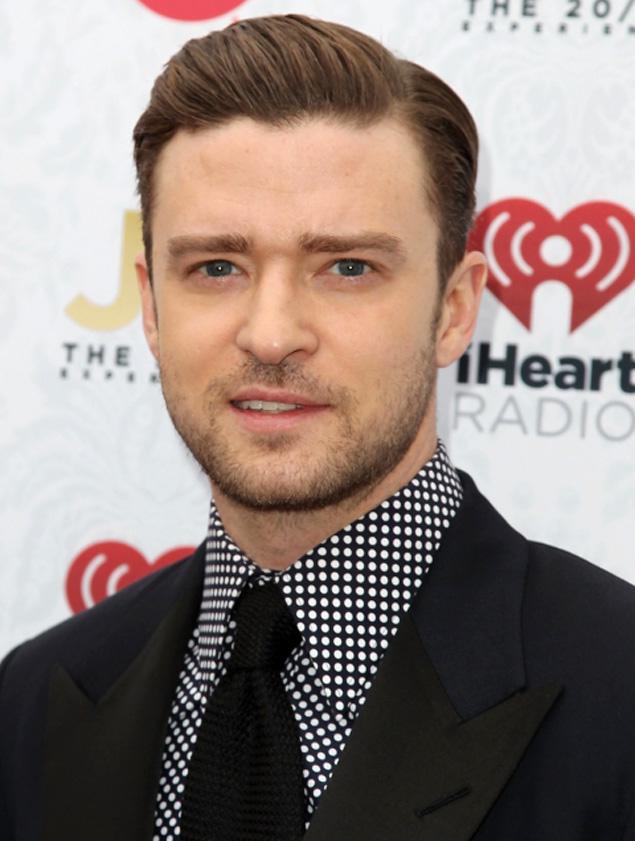 The album, Timberlake’s first in six years, sold 968,000 units making it his best solo debut ever and he gives all the credit to his fans.

“Numbers go up, numbers go down. I just hope this album makes your summer,” he continued. “You already made mine #bestfansever.”

Not only did the project top Timberlake’s musical efforts but it’s succeeded any other album’s opening week this year including Grammy-winning Mumford and Sons.

Timberlake’s hosting stint on Saturday Night Live and weeklong residency on “Late Night with Jimmy Fallon” in early March could have definitely helped in generating mass appeal for “Experience.” Not to mention releasing his hit songs “Suit & Tie” with Jay-Z and “Mirrors.”

This record not only debuted at No. 1 on the Billboard charts but it beat his last album’s sales by a long shot. In 2006, JT brought sexy back with “FutureSex/LoveSounds,” which sold 684,000 in comparison to his current body of work coming in just shy of a million.

To keep the interest going and growing and in an effort to show gratitude to his fans, the singer hinted at a special surprise coming soon.

“I’m gonna find a way to show my appreciation to you ladies and gents this week … Stay tuned. #finderskeepers,” he added.

E! Online speculated that it could be a good old game of scavenger hunt for tickets to his highly anticipated “Legends of Summer” tour with Hov.

He should be happy as f**k! The 2 mofos that should be mad is Bruno Mars & Robin Thicke! Cause he sat back & watched what works & ran with their whole sh!t!