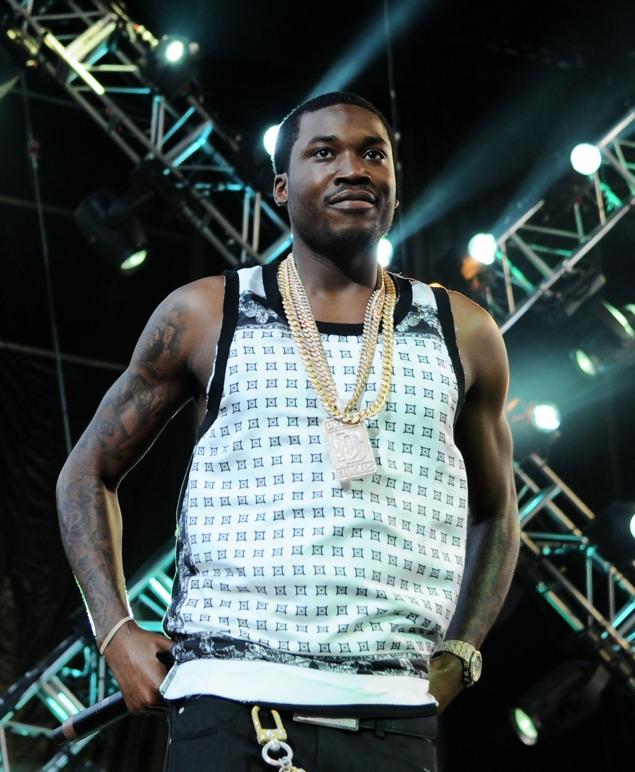 A Philadelphia judge has ordered rapper Meek Mill to attend etiquette classes and notify his probation officer before he takes any trips outside of the commonwealth.

Common Pleas Court Judge Genece Brinkley on Friday told the rapper, whose real name is Robert Williams, he must complete the classes before Aug. 4, The Philadelphia Inquirer reported.

The orders came at a probation violation hearing for Williams, who is on probation for a 2008 gun and drug conviction for which he was sentenced to 11 to 23 months in prison. He served eight months in jail and began five years of probation in the fall of 2009.

Assistant District Attorney Noel Ann DeSantis said Williams' statements on Twitter and other social media had been followed by threats to his probation officer from some of his fans.
Williams told the judge at the contentious hearing that detailing his travel plans was difficult because many of his business activities are arranged on short notice.

"I have my own record label with seven artists. ... I do radio. I do interviews," he said.

The judge said Williams needed etiquette classes to refine his use of social media and to help him explain the nature of his business to the court, adding that the etiquette classes were "more important than any concerts he might have."

Brinkley in December barred the rapper from touring for a month after finding that he violated probation restrictions. Williams' attorney argued at the time that the restrictions were preventing his client from earning a living, and said Williams didn't need to check in with his probation officer because his fans frequently take pictures of him when he's touring.

Williams' "Dreams & Nightmares" album debuted in October and he appeared in Jay-Z's Made In America festival earlier this year.