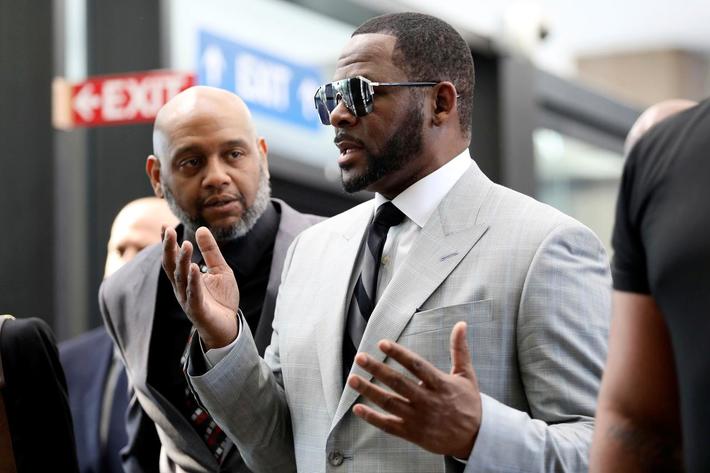 Brooklyn Federal Judge Ann Donnelly denied Kelly’s motion after prosecutors working on the case against the “I Believe I Can Fly” singer warned her that unmasking the Jane Does could leave them open to threats.

Prosecutors cited a purportedly threatening letter that Kelly sent to Heather Williams, another accuser who alleges in a lawsuit that the disgraced singer gave her herpes when they had sex in 2017 on Long Island. Williams was 19 years old at the time.

According to court papers, Kelly said in a letter to Williams that if she “really cares about her own reputation she should cease her participation and association with the organizers of this negative campaign.”

“Counter actions are in the developmental stages and due to be released soon,” Kelly’s letter stated.

Jane Doe No. 3 claims that, between 2003 and 2004, Kelly locked her in a bedroom in a Chicago recording studio for three days without food and sexually assaulted her while she was unconscious. 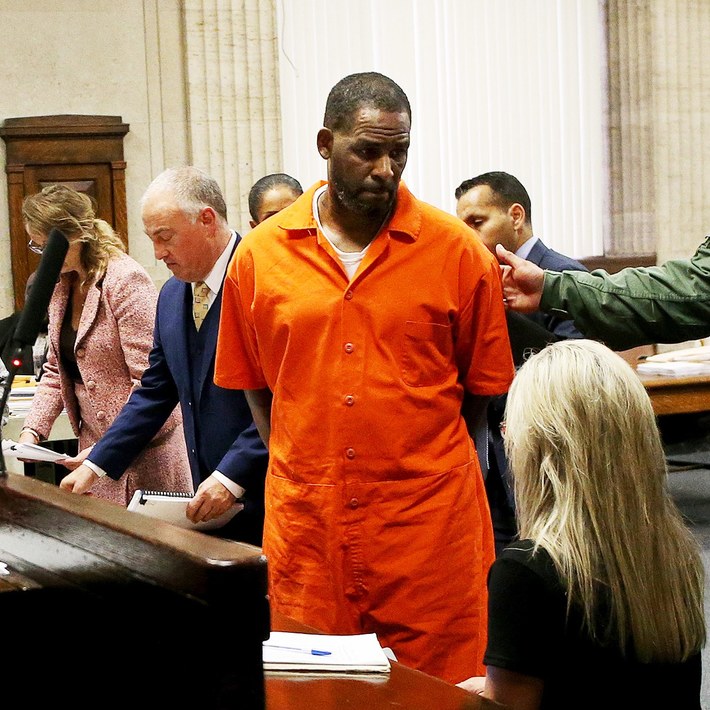 Steve Greenberg, an attorney for Kelly, told The Post that there is no “credible evidence” that he would try to stop an accuser from testifying.

“I don’t know how we’re supposed to put together a defense without the specifics of who these people are,” Greenberg said.

In his New York case, Kelly is charged with racketeering and exploitation — as well as a bribery charge he picked up in December related to his illicit marriage to Aaliyah.

Meanwhile, a Chicago judge on Tuesday granted a request from three other attorneys who represented Kelly in his state court rap in the Windy City to bail on his case there.

Kelly also has open criminal cases in Chicago federal court and in state court in Minneapolis.