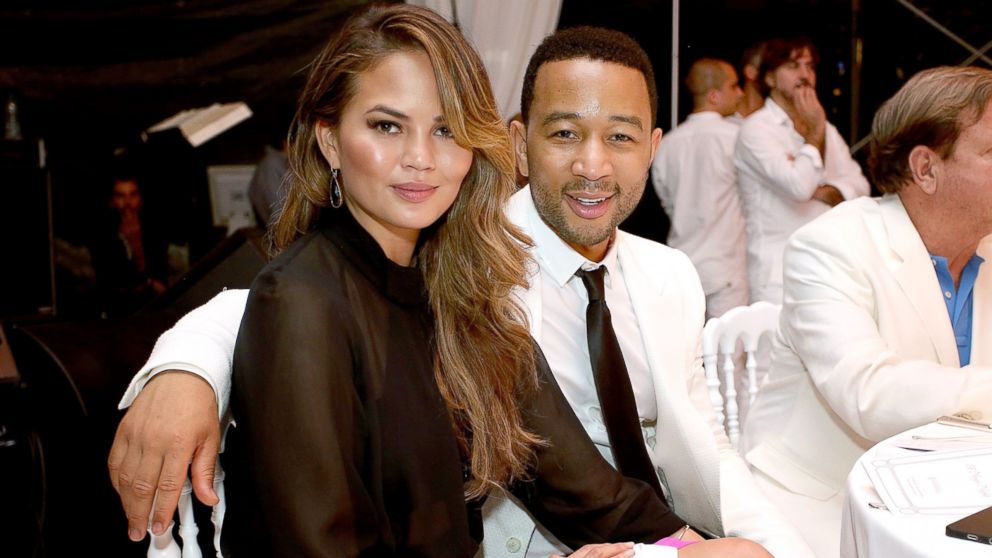 Chrissy Teigen and John Legend have another baby on the way. 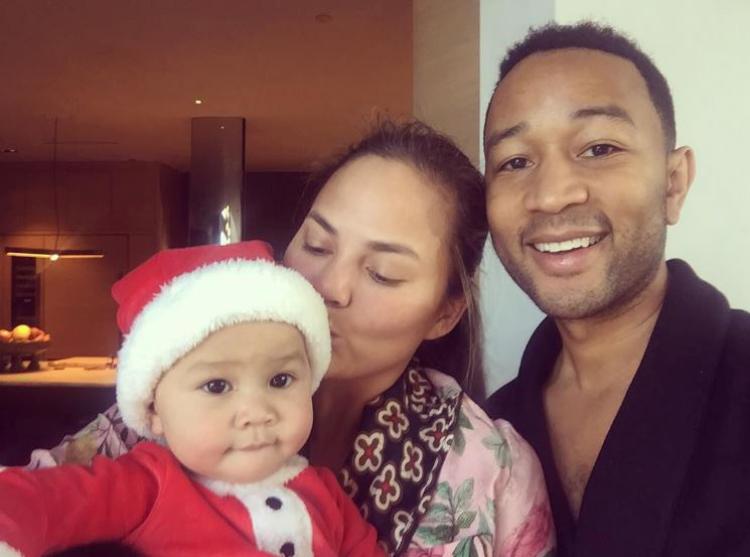 The 31-year-old model has been open about her and her hubby’s trouble conceiving.

Luna, 19 months old, was conceived through in vitro fertilization, which began with 20 embryos that were eventually narrowed down to three.

“The first little girl didn’t work, and then the second is Luna,” Teigen told InStyle in October.

She had previously teased to Entertainment Tonight that “a little boy is next,” later clarifying that the remaining embryo is male.