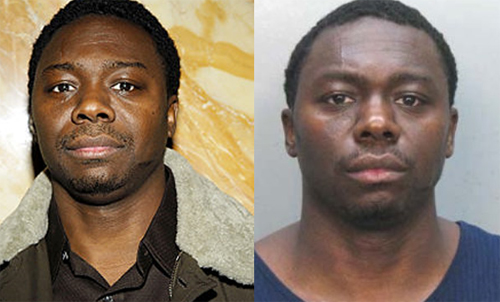 Rosemond was indicted for allegedly possessing a sub-machine gun and silencer, according to reports from the New York Post.

The weapons were reportedly discovered during a search of Rosemond of the properties Rosemond owns.

Rosemond now could face a minimum mandatory sentence of 30-years if found guilty of possession of either a machine gun or a silencer in connection with a drug crime.

He pleaded not guilty to the charges. Henchman is currently imprisoned, facing charges that pinpoint him as the head of an alleged drug ring.