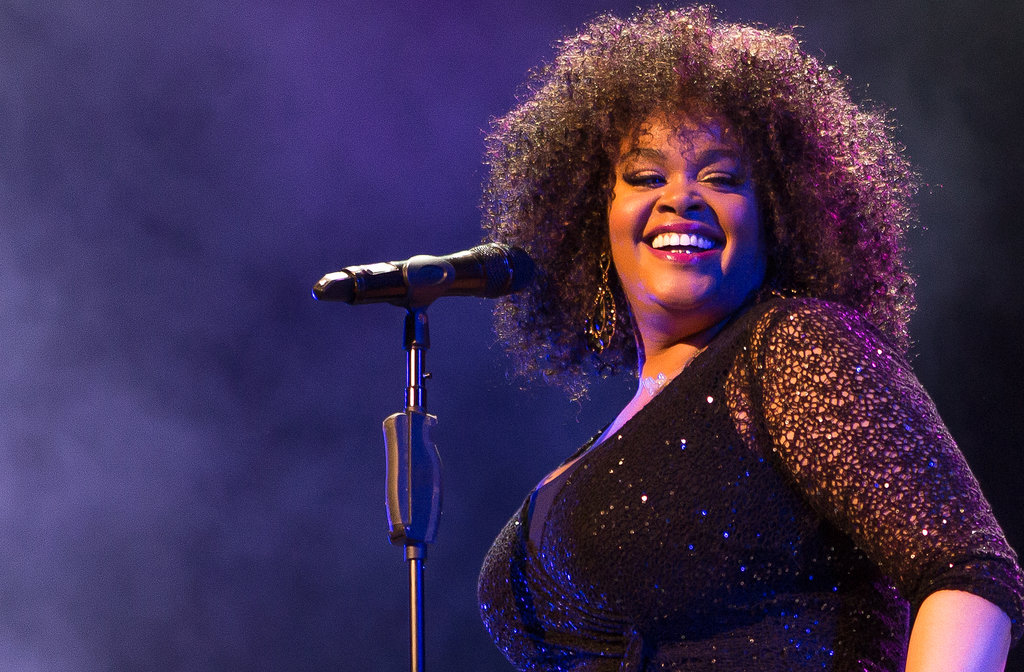 The soul singer became a trending topic on Twitter after supposed naked selfies started making the rounds in the wake of this week's Hollywood hack.

It's unclear whether Scott was part of the larger leak, but she did confirm that one of the shots circulating online is of her: "I def took the 1st pic w/ a robe; weight loss chronicle but the 2nd, sorry freaks, is not me. I wish I had that space between my thighs."

She then went on to address privacy rights and more in a series of tweets: 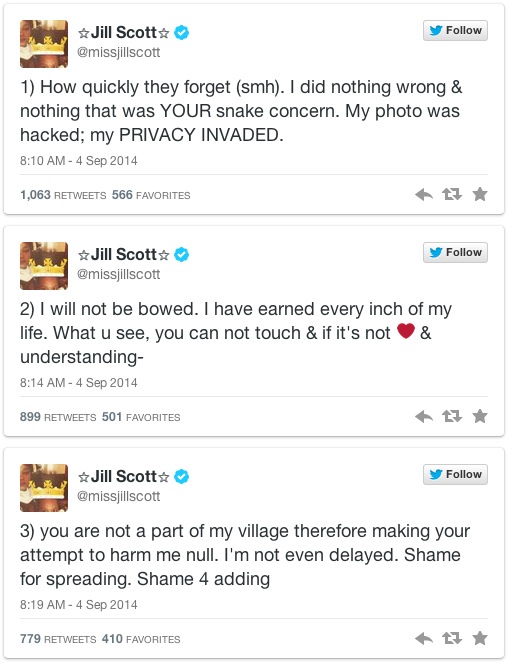 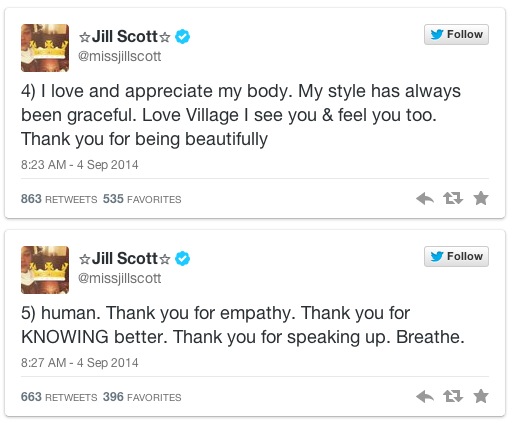 Several stars' accounts have been compromised, including Jennifer Lawrence and Kate Upton. Dozens of private, nude photographs were said to be accessed from phones and leaked online. 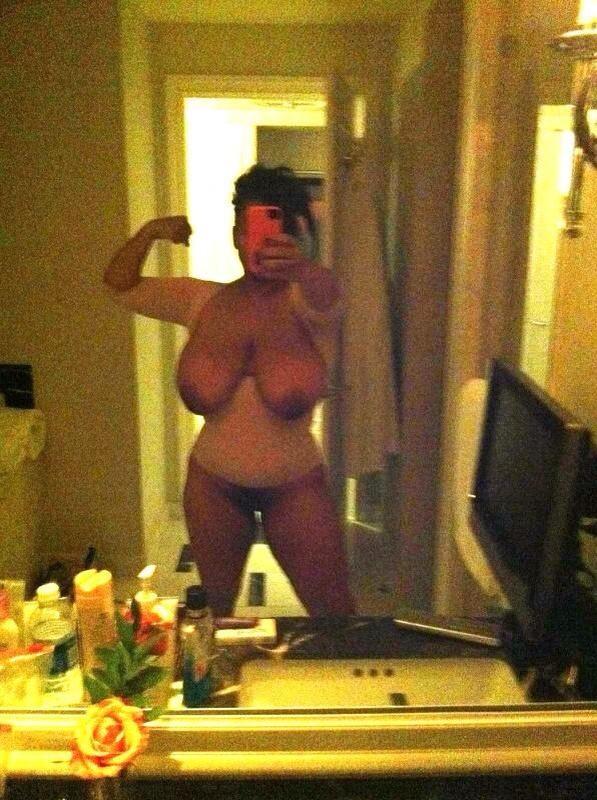 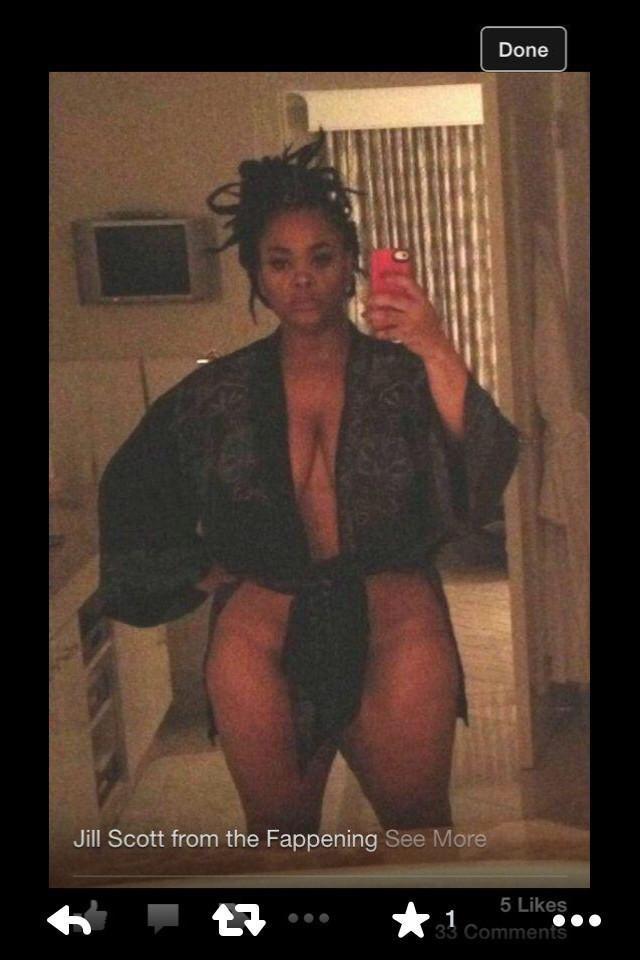 The FBI has launched investigation, saying it's "aware of the allegations concerning computer intrusions and the unlawful release of material involving high profile individuals, and is addressing the matter."

The FBI on that ass….