JEEZY OUT OF JAIL POST BAIL FOR HIMSELF AND FIVE FRIENDS! 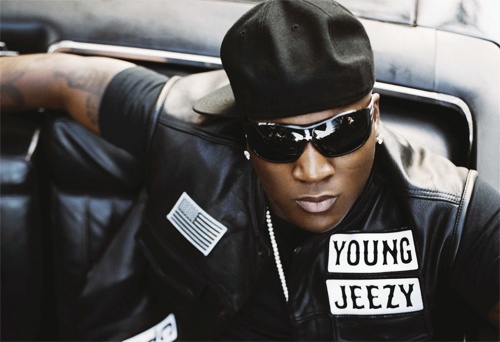 Jeezy is released from jail

He posted bail for not only himself but the other five individuals who were arrested with him. The “Trap or Die” MC is home and will release a statement in the next couple of days.

“Releasing in the next few hours once process is complete,” says CTE’s Steve “Steve-O” Carless.

After being arrested along with five other men in California for possession of an AK-47 assault rifle, the Snowman pleaded not guilty to illegal possession of an assault weapon during his first court appearance.

Seen It All is still scheduled for a Sept. 2 release