Jay-Z Wins Arbitration Delay After Arguing Panel Was ‘Too White’ 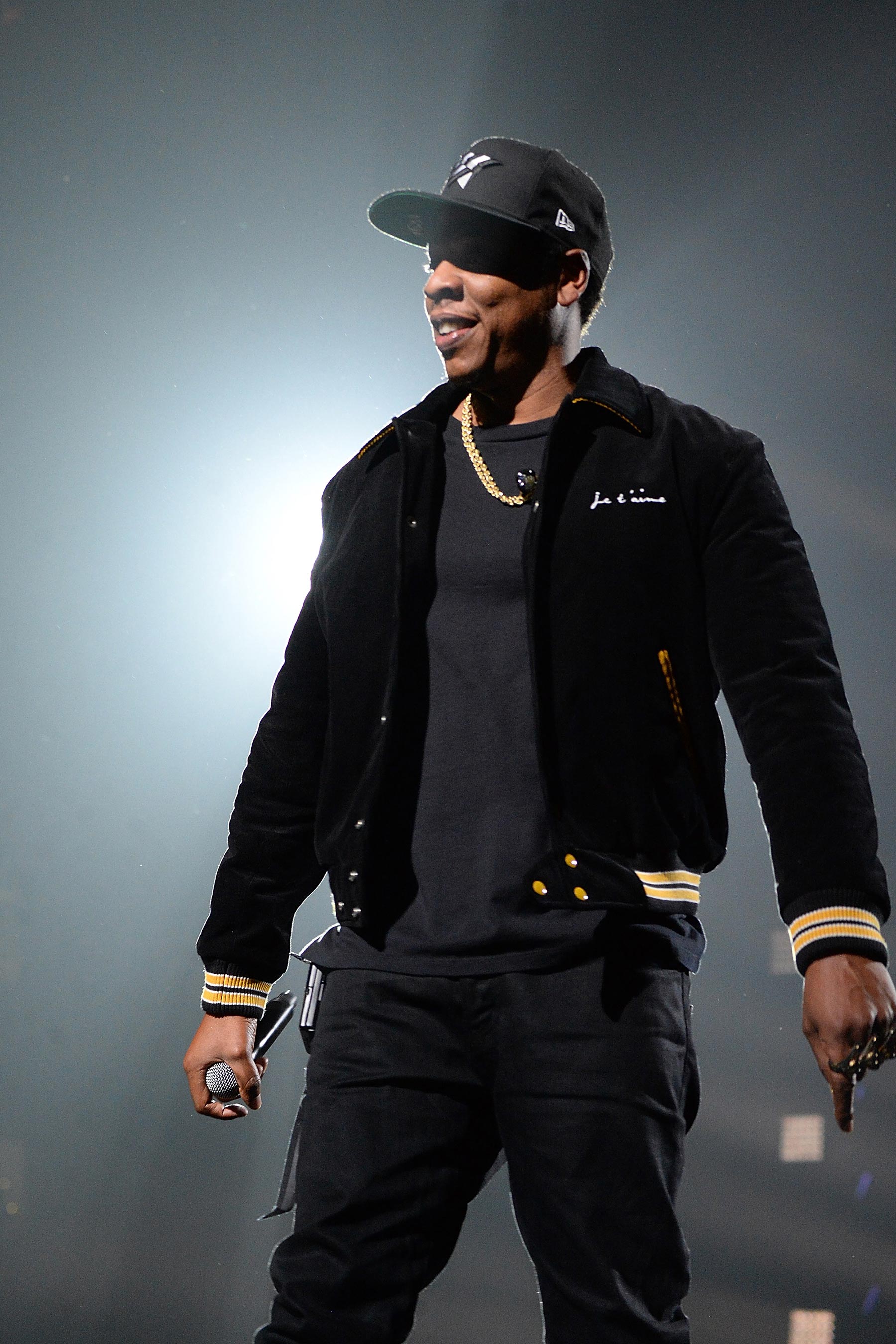 Lawyers for Jay-Z have persuaded a Manhattan judge to press pause on an arbitration case involving the rapper after his camp argued that the American Arbitration Association was too white to handle the matter fairly.

The rhymer’s legal crew contended that there weren’t enough blacks in the AAA’s pool and that the dearth would pose a “discriminatory disadvantage” to their client.

Jay-Z sold his Rocawear clothing brand to Iconix in 2007, but the two sides have since been embroiled in several business disputes. 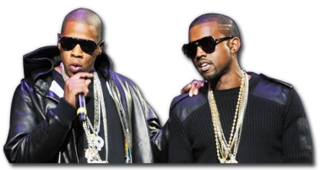