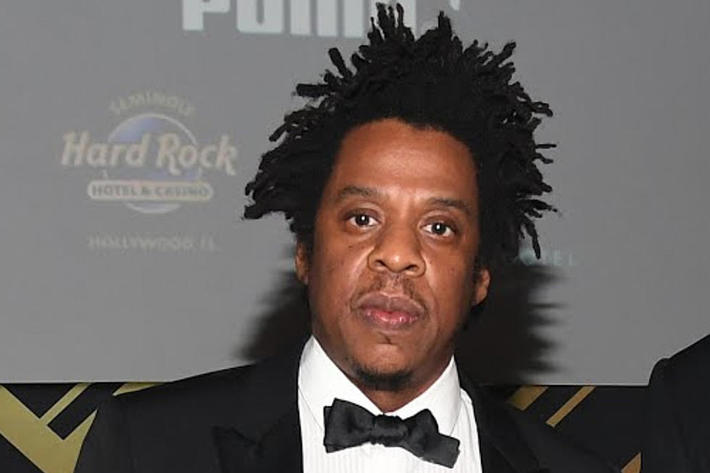 Jay-Z personally picked up the phone and dialed the Governor of Minnesota, stressing to the politician that justice needs to be served for the murder of George Floyd.

During the latest press conference, from the state where the incident occurred, Minnesota's Governor of Minnesota Tim Walz said Jay-Z called him Saturday night to discuss the situation.

In his statement, Walz, said "receiving a call last night realizing how big this was, and that Jay-Z the 'Dad' not the international performer called him last night. On the call, Walz says Jay "stressed to me that justice needs to be served."

It is being reported, that Van Jones is the one who connected Jay-Z and the Governor.

In the phone call, the Governor said about speaking with Jay-Z, "It was a dad - and I think quite honestly a black man whose visceral pain of this that he knew. His words summarized that justice needs to be served here."

He continued, "He knows the world is watching, and how Minnesota handles this is going to have an impact across the country. It's a positive sign that someone of that stature, that has a presence like that, is focused in the moment of what Minnesota is focused on."