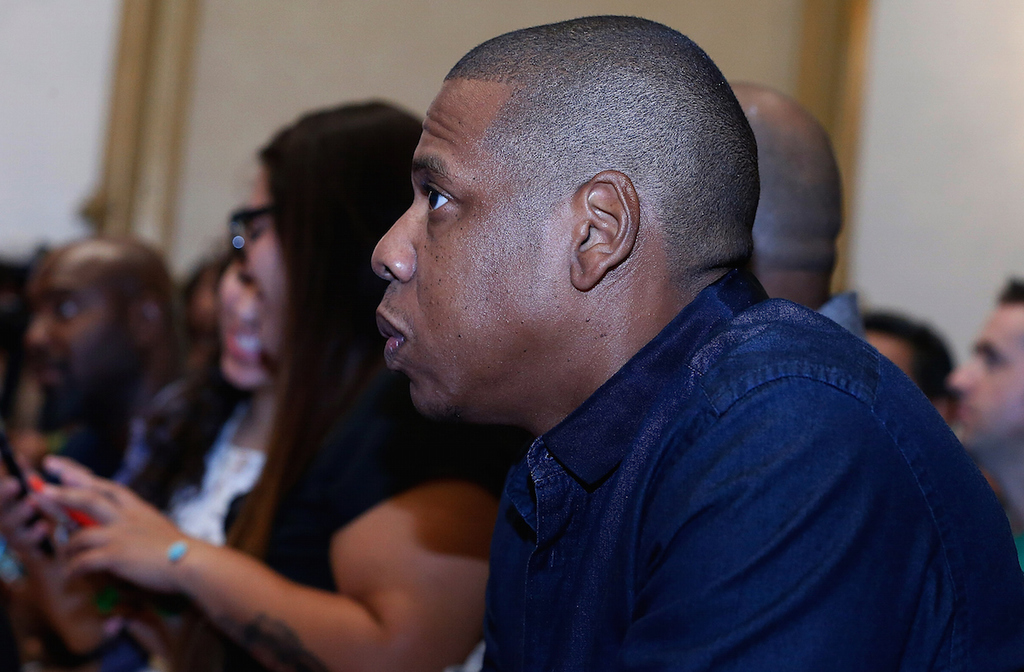 The jails on Rikers island have become infamous for police brutality and spawned federal investigations, sparking protests against mass incarceration in New York City. De Blasio's pledge came as an independent commission was to release a report recommending replacing the jails with a system of smaller, borough-based jails around the city. For this to happen, the city will need to reduce the number of people cycling through the system to 5,000 at a time that would be spread around the smaller jails in the city. Jay Z also celebrated the news, tweeting an image of Kalief Browder with a quote by Barak Obama. Browder spent three years without a trial on Riker's Island when he was arrested at the age of 16 for allegedly stealing a backpack, spending most of his time in solitary confinement. In 2015 he committed suicide. Since, his story has helped bring changes New York's criminal-justice system. 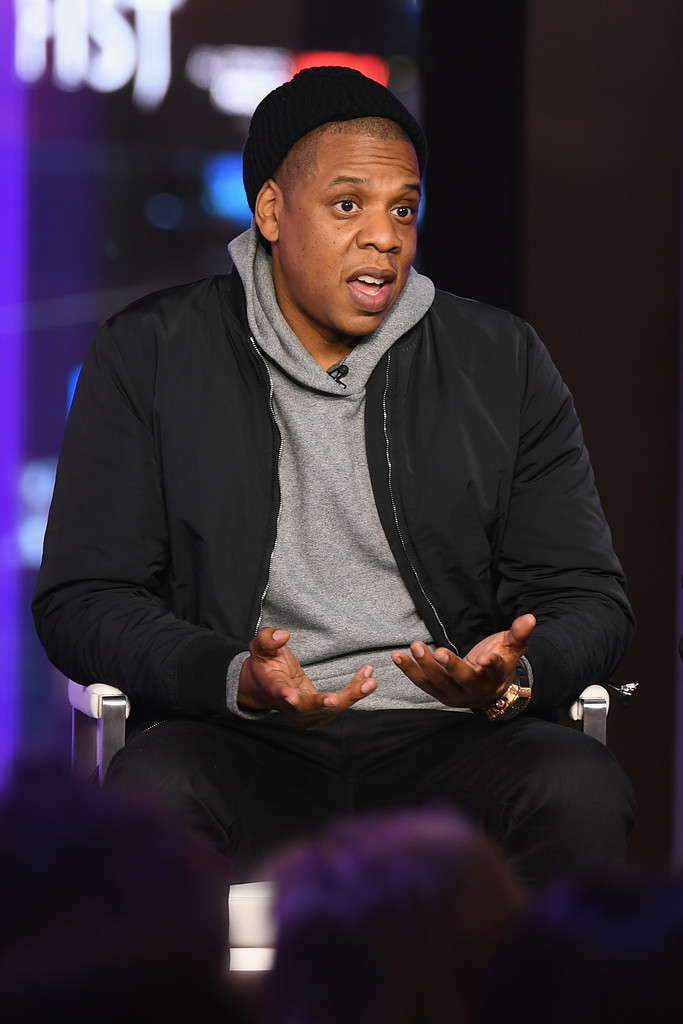 Jay Z produced a six-part documentary on Browder called TIME: The Kalief Browder Story, which premiered earlier this month. In his tweet, Jay Z called Browder "a prophet" and said "his story will save lives." 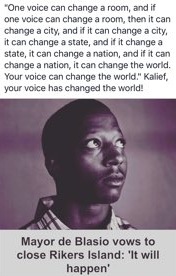 De Blasio issued a statement on Friday, following the announcement, touting the city's efforts in reducing crime and reforming its criminal justice system. Putting half of Rikers inmates back on the streets through bail reforms, an expansion of the city’s “supervised release” program and other measures.

Building a new jail in each of the city’s five boroughs at an estimated cost of $10.6 billion. Existing facilities in Manhattan, Brooklyn and The Bronx would be replaced with new jails built on city-owned land in Queens and Staten Island.

Slashing the number of city correction officers by almost two thirds, from 10,500 to 3,700. The number of civilian employees would remain stable “to promote positive, pro-social programming for those incarcerated.”

Potentially redeveloping Rikers with a third runway for La Guardia Airport, an “energy-from-waste facility,” a sewage-treatment plant and a “large-scale solar energy installation.”