Hip-hop's royal couple has officially announced the dates for their first collaborative summer tour.
Husband and wife duo Beyoncé and Jay Z will be going On The Run — stopping in at least 13 cities across America this summer. 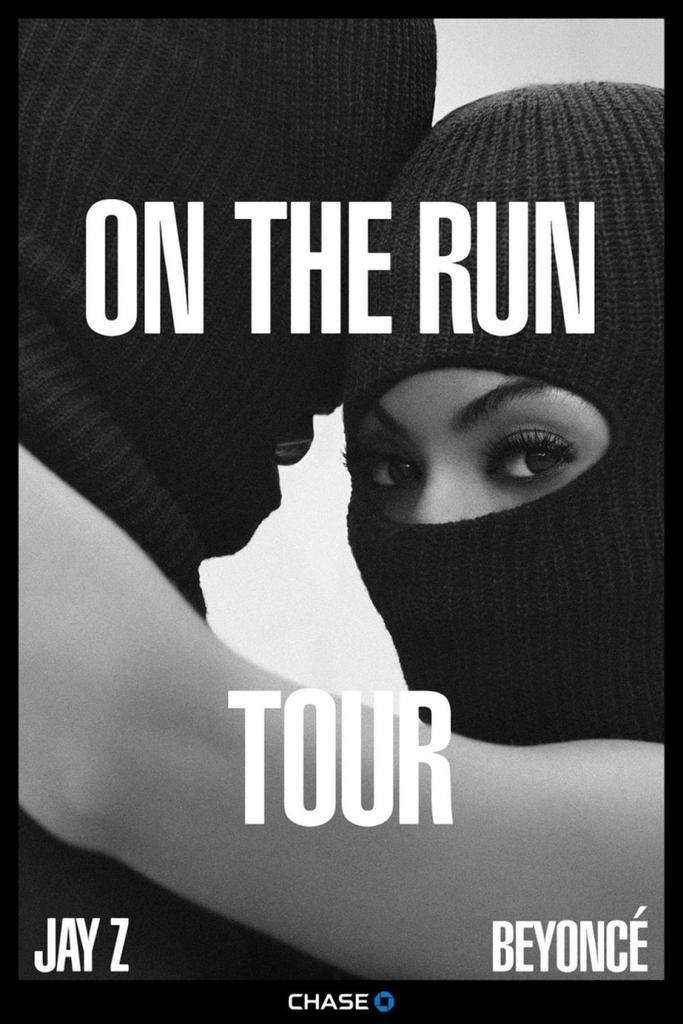 The tour, named after their “Part II (On the Run)” single, kicks off June 25 in Miami before going on to other big cities such as Philadelphia, Dallas, Toronto and Chicago, and wrapping up on Aug. 5 in San Francisco.

The married couple have been collaborating on songs together since 2002’s ‘03 Bonnie & Clyde,' including most recent smash hit 'Drunk in Love.'

While there's a stop at Los Angeles' Rose Bowl, the Brooklyn-favorite couple has not announced any Barclays Center dates. Instead, Jay Z and Beyoncé will be at Metlife Stadium on July 11.

Exclusive tickets for the On The Run Tour go on sale Tuesday morning to members of Queen Bey's "Beyhive," with a general sale to the public expected Friday.

The official poster for their tour — showing the married couple hugging with ski masks on — is reminiscent of their very first song collaboration "'03 Bonnie & Clyde." Since then, they have worked together on at least nine songs on both musicians’ albums, including “Drunk in Love,” “Upgrade U,” “Hollywood” and “Crazy in Love.”

Other famous husband-and-wife tour duos have included Sonny and Cher, and Faith Hill and Tim McGraw.