JAY-Z and Kanye West have ran up plenty of numbers on their ways to their respective billionaire status. The latest achievement comes in the form of their classic single “Niggas in Paris,” which has now gone octuple platinum.

The single from the duo’s Watch the Throne joint album is produced by Hit-Boy and is now certified for 8x platinum. 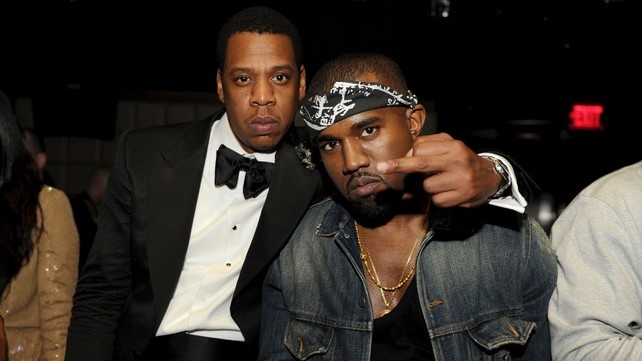 Hov and Ye’s journeys into music are rare these days but when they arrive their presence is felt. Most recently, Jay-Z announced his new partnership with LVMH’s Moët Hennessy brand. In his latest venture, Hip-Hop’s first billionaire sold half of his Armand de Brignac (Ace of Spades) champagne brand to LVMH. Meanwhile, Kanye West was named the richest Black man in America by Bloomberg, however, Forbes disagreed but still crowned Mr. West a billionaire.