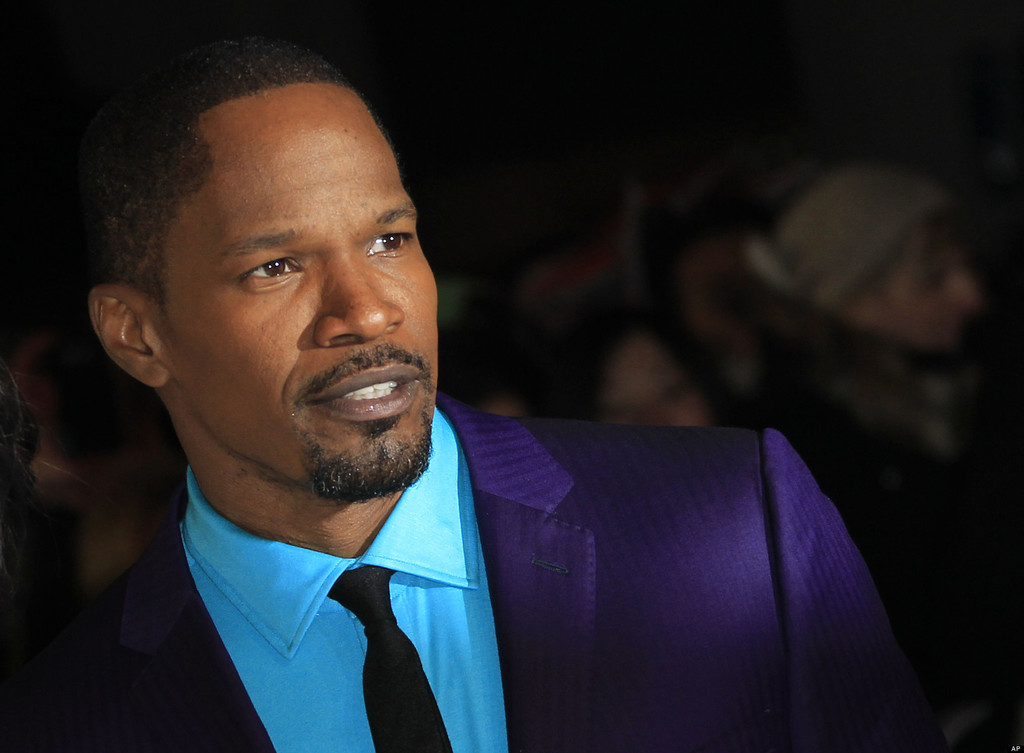 At point, while Fallon was throwing to a commercial, Foxx sat making gestures with his hands, like if he was speaking in sign language. However they made no sense as the actor was faking it.

“Mr. @iamjamiefoxx. I’d be happy to give you sign language lessons so you could be funnier.”

Nyle DiMarco, a deaf model who won “Dancing with the Stars” and “America’s Next Top Model,” called Foxx’s actions “disrespectful.”

“@iamjamiefoxx, It is straight up disrespectful to make up sign language. Everything is in gibberish,” he tweeted on Friday.

DiMarco followed it up with another tweet on Saturday calling out Fallon.

“Also- @jimmyfallon @FallonTonight how was this allowed? Where’s the cultural sensitivity. Not comedy when you make fun of others.”