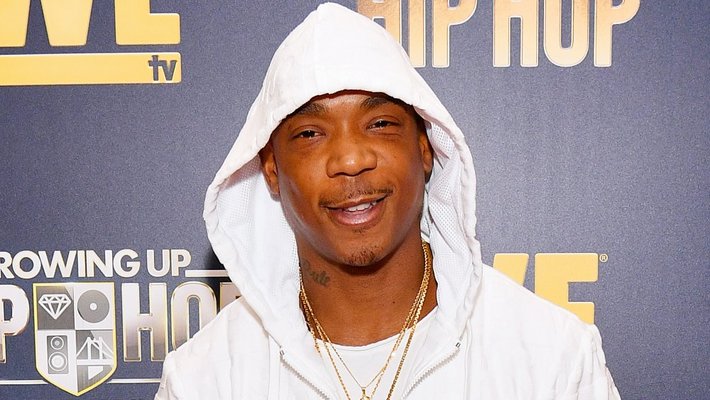 Ja Rule is urging individual investors who bought heavily shorted GameStop stock to “HOLD THE LINE” and not sell after the millennial investing app Robinhood shut down share purchases.

“Yo this is a f–king CRIME what @RobinhoodApp is doing,” Ja Rule tweeted Thursday.

The tweet comes following a whirlwind 24 hours of stock trading that caused the price of GameStop, a flailing video game company, to soar after a Reddit group rallied an army of buyers to drive up the cost of shares.

On Thursday morning, Robinhood — an investing app geared towards millennials — told customers they won’t be able to purchase new shares of GameStop and other stocks like AMC that have fueled the “Reddit Rally” but they will be able to close out their positions.

“We continuously monitor the markets and make changes where necessary,” read a statement on the company’s website posted Thursday morning.

“In light of recent volatility, we are restricting transactions for certain securities to position closing only.”

The move was met by intense fury from amateur day traders who say the Redditors who drove the stock price up were doing the same thing hedge funds have long done to reap in huge profits.

They said Robinhood’s decision to stop purchases was done to bring the price of GameStop back down to help out the hedge funds who shorted the stock.

“They are still majorly shorted and they have to cover those shorts tomorrow. Do not sell, this is major market manipulation to drive the price down for hedge funds to buy back in,” one person tweeted in response to the rapper.

Others said it was bad advice, especially coming from Ja Rule, who was infamously implicated in the Fyre Festival debacle that landed his former business partner, Billy McFarland, in federal prison for fraud.

Early Thursday morning, the heavily volatile GameStop shares were hovering around $374 and by noon eastern time, they were down to about $265 with major swings happening a few times every hour.