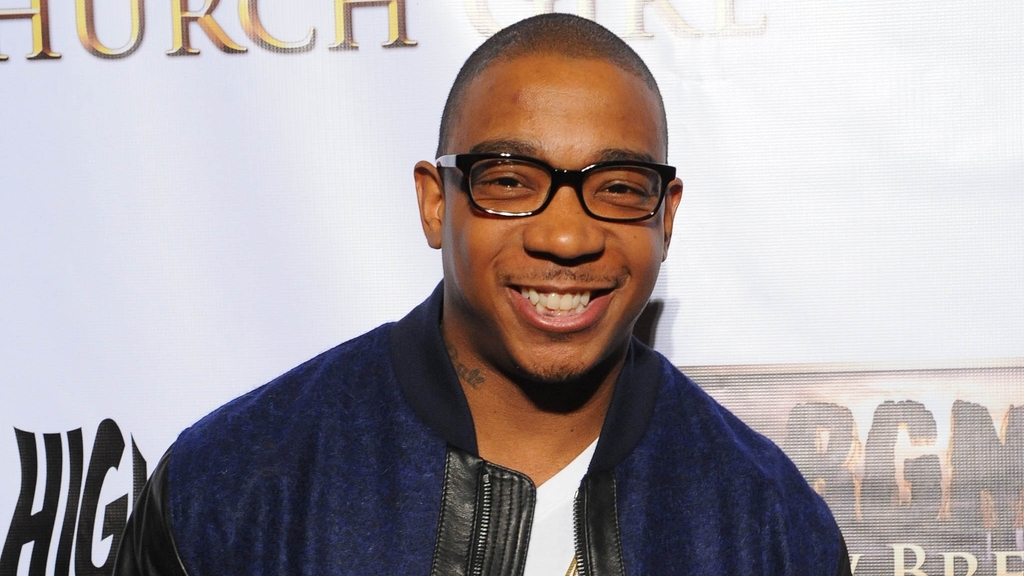 The much-hyped Frye Festival in the Bahamas charged guests around $12,000 per ticket for a weekend promising big-name performers, catered meals and lavish amenities, but was postponed Friday after attendees were barely given a properly pitched tent.

Guests groaned about flimsy camping facilities, bread and cheese sandwiches carelessly tossed in takeout containers and feral dogs roaming around the festival grounds after being met with below the bare minimum. They quickly blasted the event, which was organized by rapper Ja Rule, on social media, dubbing it #DumpsterFyre.

One unhappy camper complained about the disordered luggage distribution with hordes of people standing around.

Another attendee griped that the sleeping tents were "so poorly made that they'd blow over in a second if there was any wind or rain,” according to Billboard.

And those who were hoping to take the edge off with an ice cold adult beverage were told the beer was ordered "late" and wouldn't arrive for another day.

The event, scheduled to run on back-to-back weekend, billed itself as "a cultural moment created from a blend of music, art, and food.” It advertised with swimsuit-clad models like Hailey Baldwin, Bella Hadid and Emily Ratajkowski luxuriating at the tropical locale, but it’s unclear if any even attended.

It also promised high-profile performances from Blink-182, Desiigner, Pusha T and Tyga. But Blink-182 canceled its gig even before the event-wide postponement.

"We're not confident that we would have what we need to give you the quality of performances we always give our fans," the band tweeted.

To organize the festival, Ja Rule once again teamed up with entertainment mogul Billy McFarland, who founded the talent booking companyFyre Mediawith the rapper in 2015.

The Festival tweeted Friday morning that it was arranging flights home for its remaining customers. 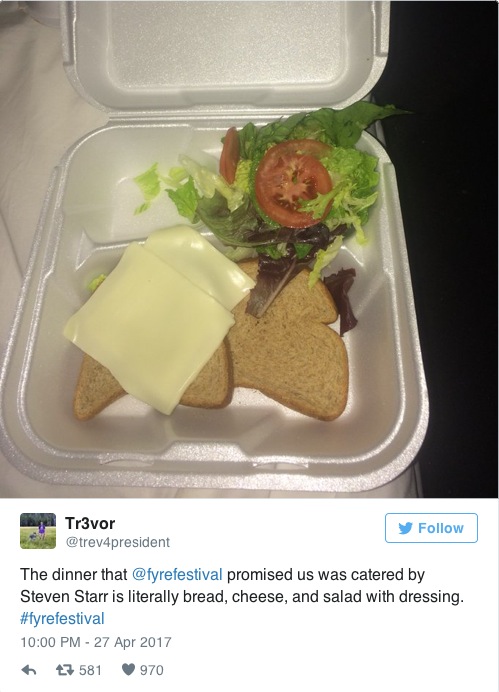 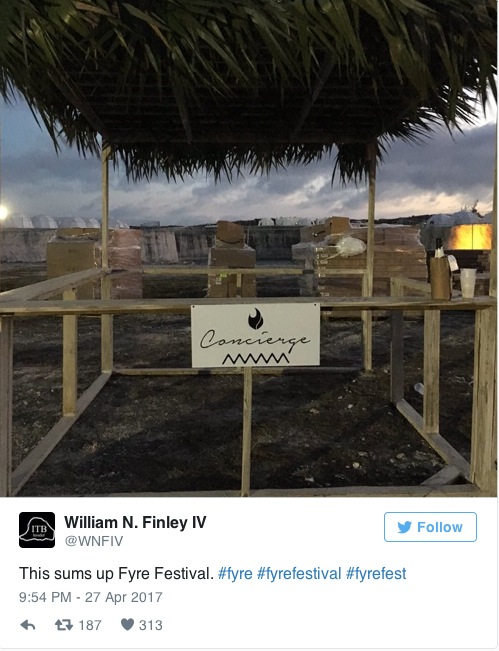