Houston’s J Prince Jr., son of Rap-A-Lot founder and CEO J Prince, is suing Drake and his management team for breach of contract and breach of fiduciary duty, in what totals 10 claims against Drake and his team led by Cortez Bryant.

According to documents filed today in New York State Supreme Court, J Prince, Jr. stated that he deserves a cut of the profits earned for introducing Drake to Lil’ Wayne and Cortez Bryant’s management team, Aspire.

Prince claims that Bryant verbally agreed to, “use their experience, influence, and relationships to persuade Drake into entering an exclusive recording agreement and an exclusive management agreement with the two of them and Bryant, and was to use his influence to compel Lil’ Wayne to sign and promote Drake to and through Lil’ Wayne’s record company YME, once Drake signed the agreements.”

In addition, given J Prince, Sr’s relationship with Cash Money Records, the distributor of Young Money would “consult with them and take the lead on their business dealings with YME and CMR.”

J Prince Jr. also claims that in or around April 2009, Bryant made J Prince aware of the signing and pledged to honor the original agreement.

Prince wants the court to appoint a receiver to stop Drake and team from renegotiating their contracts with Drake until they get paid the agreed upon amount. 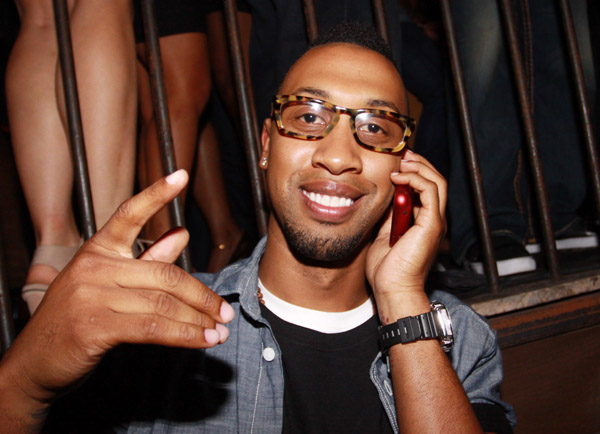