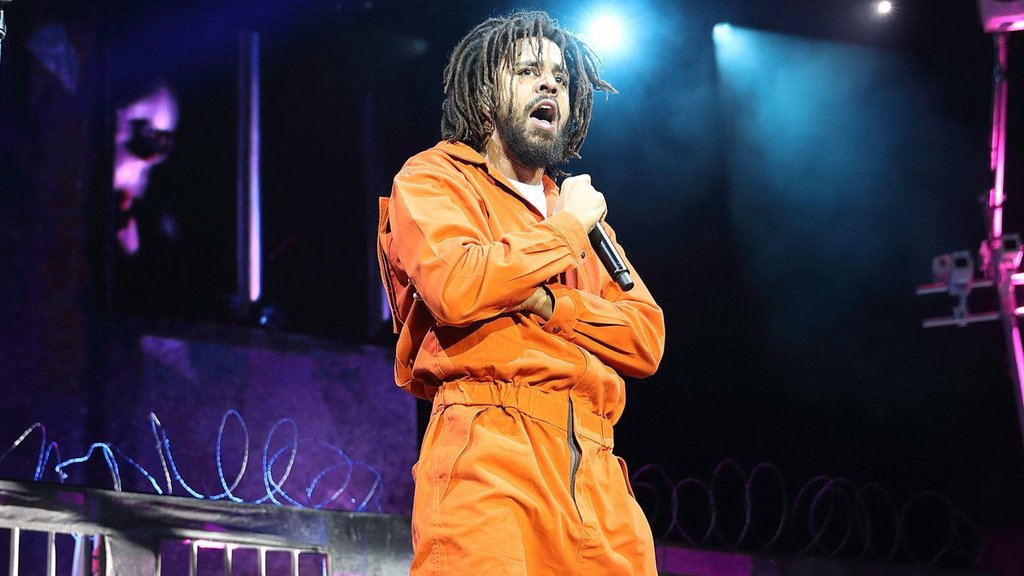 According to industry forecasters, the effort could see its songs generate perhaps 320 million on-demand audio streams in the week ending April 26. That would give it not just the biggest week of 2018, but also the third-biggest week ever.

KOD is likely to start atop the Billboard 200 with, perhaps, according to prognosticators, between 375,000 to 385,000 equivalent album units earned in the week ending April 26.