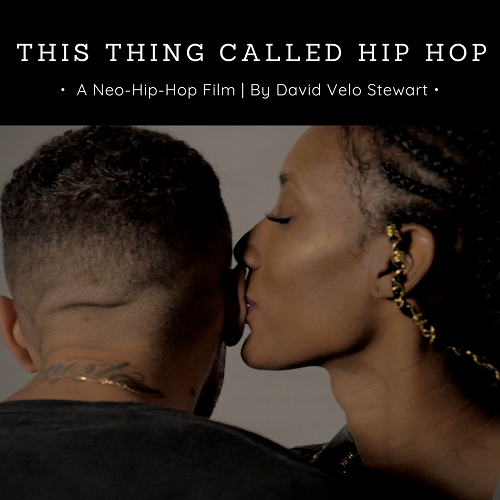 Hiphopbattle.com: One of the world's oldest hip hop websites specializing in urban progressive events and films. In 1999, Velocity Productions founded Hiphopbattle.com. It currently stands as one of the world’s oldest hip hop websites.  In 2001, Velocity Productions completed the narrative feature film Hiphopbattle.com: HipHop for Life, which premiered at the Rock and Roll Hall of Fame and later screened at the Sundance Film Festival (2002) and Acapulco Black Film Festival (2001). Following the success of Hip-Hop 4 Life, the company produced a national city vs. city mc battle documentary series. This fifth and final installment of the series, Hip Hop Life (2007) became one of the first streaming hip hop movies on Netflix. It is now available on both iTunes and Amazon.  The original mission of the website was to end all violence within the culture of hip hop through the elevation of MC Battle competitions. Over the last decade, the website has evolved its mission into creating the Neo-Hip-Hop movement.  Neo-Hip-Hop is a rising subculture of Hip-Hop that seeks to shine inspirational light in dark places and challenge many popular and highly successful rappers over reliance on homophobia, misogyny, the “N-word”, materialism and gangsta violence in their lyrics.  The site’s first Neo-Hip-Hop film, The Low Key Savage Sunday was released in 2018 and is now streaming on Prime Video.  The company’s newest, 4K, Neo-Hip-Hop feature film, This Thing Called Hip Hop, premiered on Prime Video in March of 2020 and is now steaming at www.thisthingcalledhiphop.com