She clarified in another post, “What I meant last night was that I’m raising my son alone & I’m not in a relationship.”

In July of 2019, Azalea sparked rumors that the pair were engaged after wearing a diamond ring on her left hand.

The couple announced that they welcomed a son, Onyx, in June.

Azalea said at the time, “I want to keep his life private, but wanted to make it clear he is not a secret & I love him beyond words.”

Over the weekend, the “Pretty Girls” rapper shared the first photos of her baby on Instagram. She captioned the pics simply with an angel emoji. 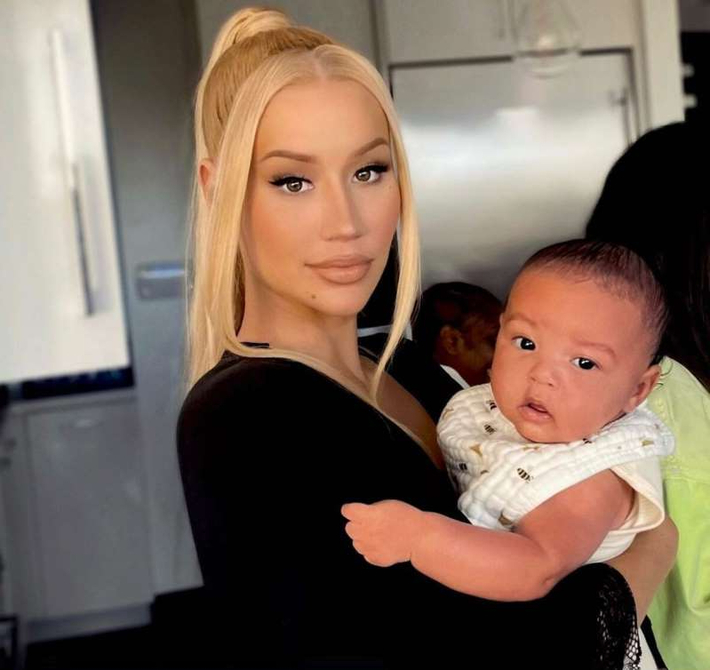