"Law & Order: SVU" star Ice-T is enduring his own real life criminal drama after his grandson was arrested in the fatal shooting of a roommate. 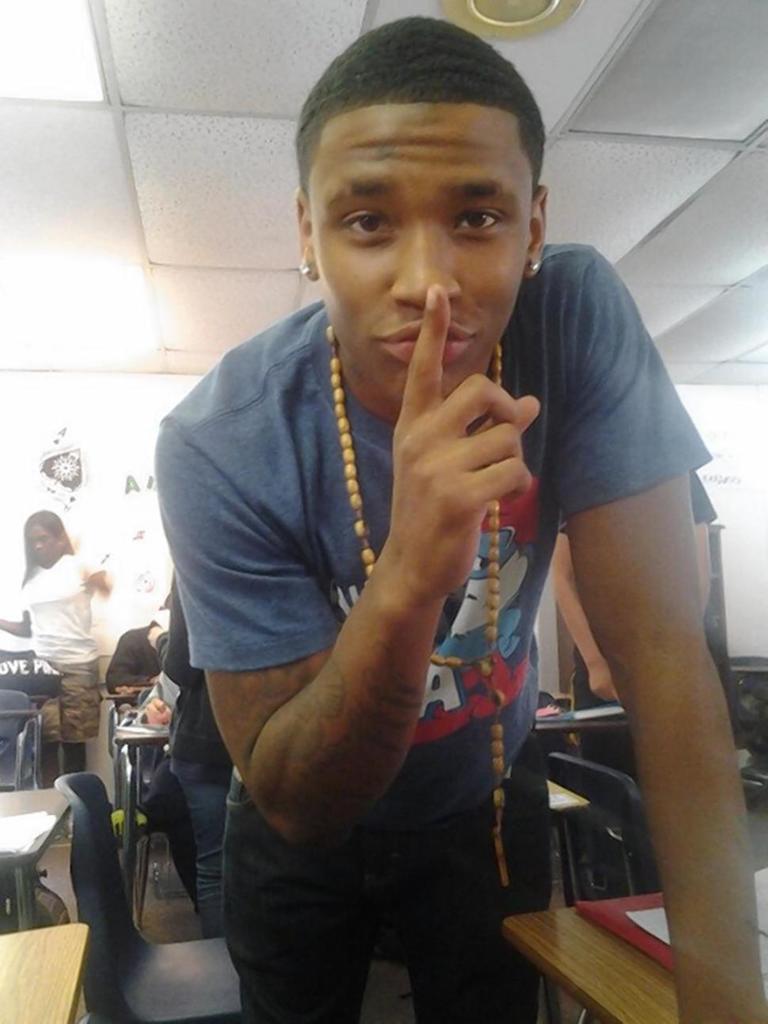 Johnson, also 19, was transported to nearby WellStar Kennestone Hospital, where he was later pronounced dead.

"That reckless handling of the firearm is what led to Johnson being accidentally shot and eventually killed."

Marrow was charged with involuntary manslaughter, possession of marijuana with the intent to distribute, and possession of a stolen firearm.

By Friday, news of Marrow's arrest went viral when the gossip site TMZ made the connection between the teen and his famous grandfather. 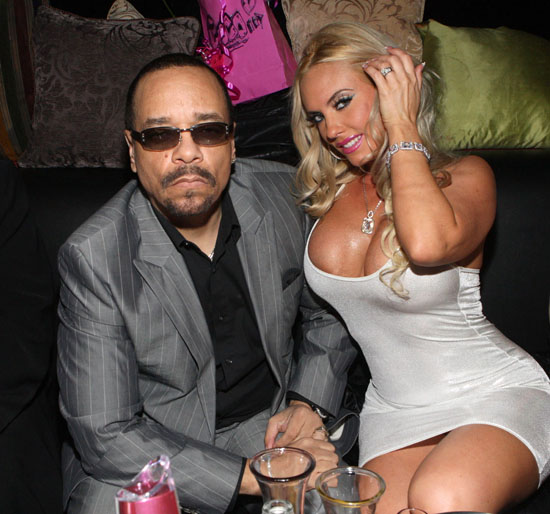 At a certain point you have to stop pimpin' hoes & take care of your family!