ICE CUBE REVEALS DETAILS ABOUT HIS NEW ALBUM I AM THE WEST! 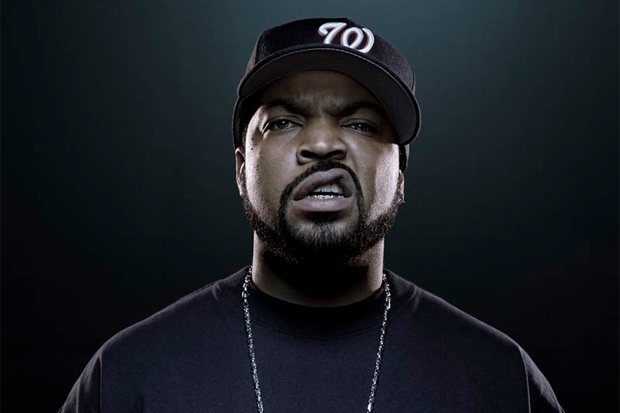 Ice Cube revealed Details surrounding the release of his highly anticipated ninth studio album, I Am the West. Ice Cube unveiled the record yesterday (August 31st) in New York, to an elite group of executives and journalists. The rapper played tracks from the 16-song album, which features guest appearances from WC, Jayo Felony, Young Maylay, Doughboy and OMG.
The tracklisting for I Am the West is listed below: