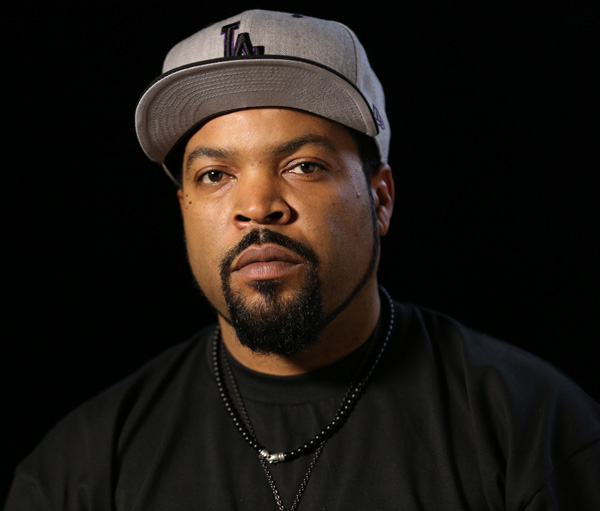 "December 7, 2018. A day that will live in Infamy," the Los Angeles mogul wrote in Instagram, brreaking the news that his first studio LP in eight years is on the way. Cube also shared the album's artwork in the post, featuring a bloodied hand holding a one-hundred dollar bill. The gritty cover art's color scheme is actually reminiscent of Jackson's aforementioned classic Death Certificate.

Even with four decades of experience in hip-hop, one of the undisputed legends refuses to retire his lethal pen and remains inspired by the ever-changing genre. Outside of his latest music endeavor, Cube is gearing up to begin shooting the highly-anticipated film Last Friday, after putting the finishing touches on the script over the summer. 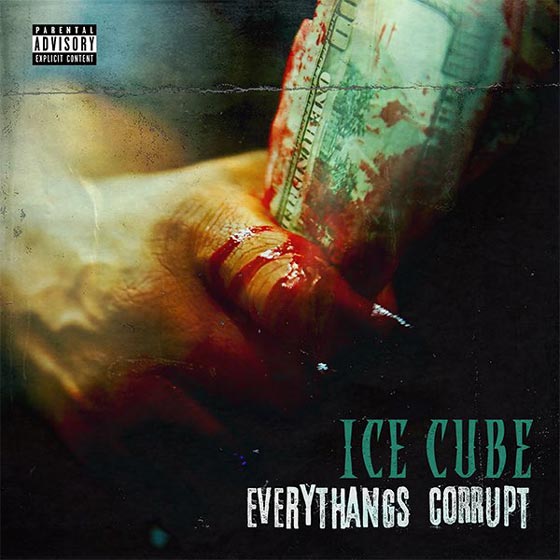